The Hubble Space Telescope has captured a beautiful image of the open star cluster, designated NGC 1755. 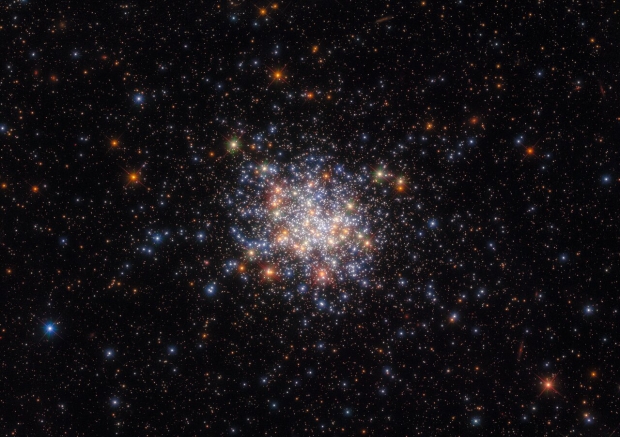 NGC 1755 resides in the Large Magellanic Cloud, a nearby galaxy neighboring Milky Way approximately 200,000 light-years from Earth. The collection of stars measures 120 light-years across but is still on the smaller side for a star cluster.

Hubble observed NGC 1755 in an attempt to understand how different star populations (groups of stars with similar properties, such as age or chemical composition) can co-exist within a single cluster.

The full size original picture, coming in at 79.0 megabytes, can be downloaded here. 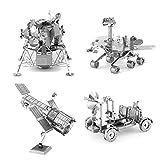