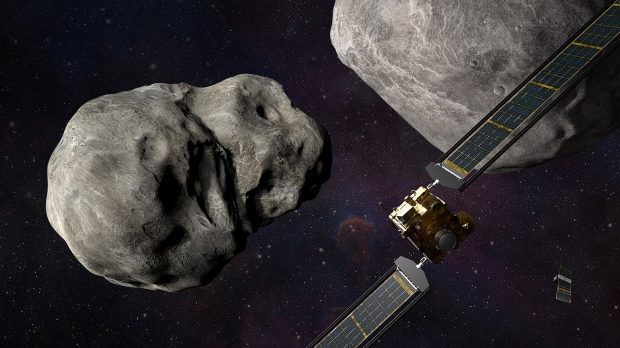 Components of the DART spacecraft's telescopic instrument are sensitive to movements as small as five-millionths of a meter. The violent vibrations experienced during launch and extreme reduction in temperature to minus 80 degrees Celsius (-112 degrees Fahrenheit) could easily cause severe disruptions to the instrument.

Now, after opening its circular door covering the DRACO (short for Didymos Reconnaissance and Asteroid Camera for Optical navigation) telescopic camera's aperture on December 7th, the DART spacecraft has returned the images it took to Earth. They were taken about two million miles from Earth, showing about a dozen stars in the otherwise empty backdrop of space. 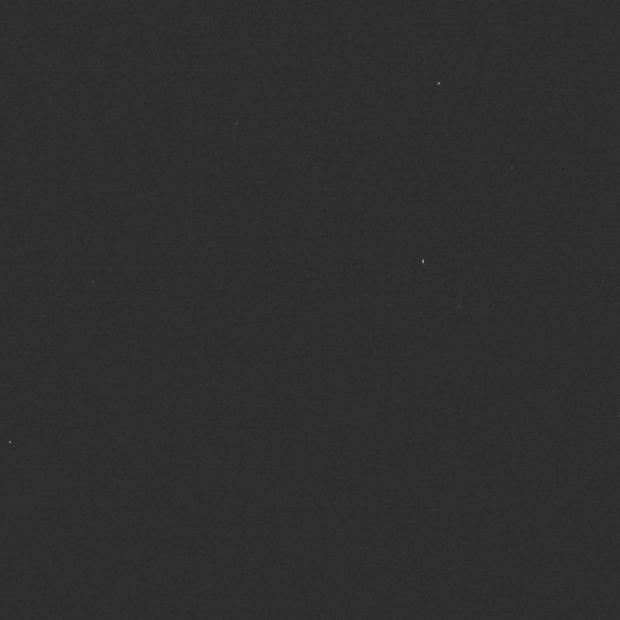 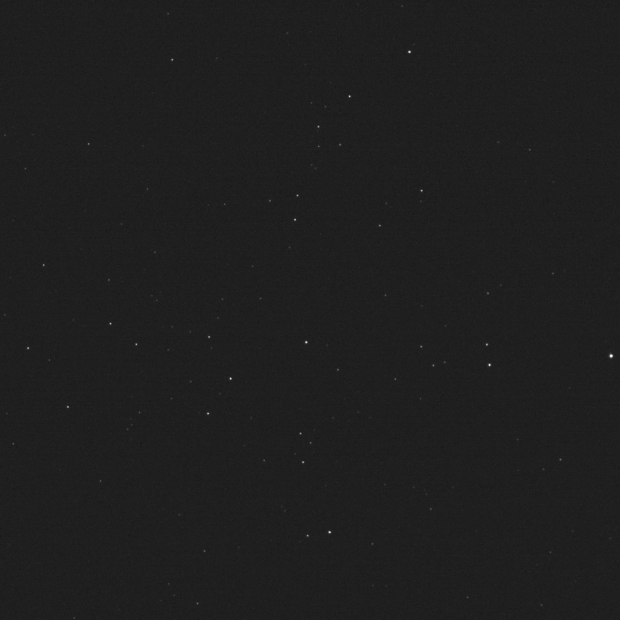 Using the stars in the first image, the DART navigation team at NASA's Jet Propulsion Laboratory (JPL) in California determined the precise orientation of the DRACO camera relative to the spacecraft, enabling them to orient the spacecraft to change what DRACO can see. That allowed them to capture the second image, which features Messier 38 (M38), the Starfish Cluster, on December 10th. 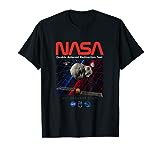