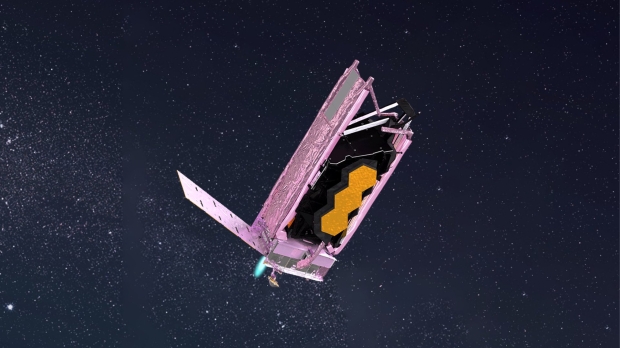 The L2 point and the JWST's orbit around it are only semi-stable, so some propellant will be necessary to keep the JWST operational for its lifetime. If the JWST were to drift away from the equilibrium point, the point where no thrust would be required to keep it there, its thrusters will need to fire to keep it at this point. The thrusters can only push the JWST away from the sun, so the trajectory of the JWST and its MCC's have been carefully coordinated to make sure it doesn't drift in such a way the mission operations team cannot recover it. 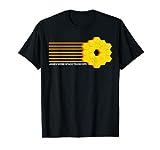