ADATA is preparing some next-generation PCIe 5.0-ready NVMe M.2 SSDs in what has just been leaked as ADATA's new Project Nighthawk and Project Nightbird. 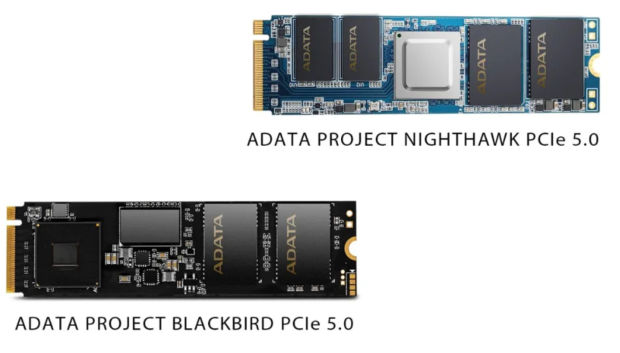 The two new SSDs will be compliant with the M.2 and NVMe 2.0 protocol, with what should be Phison's new PCIe 5.0 SSD controller. ADATA will have up to 14GB/sec (14,000MB/sec) reads on their new PCIe 5.0 SSDs, with other models that have slower transfer speeds of up to 12GB/sec and 10GB/sec.

We know that PCIe 5.0-based SSDs will be running much hotter than PCIe 3.0 and PCIe 4.0 SSDs, with improved thermal solutions expected from not just ADATA, but all companies that will be making PCIe 5.0-based NVMe M.2 SSDs in 2022 and beyond. 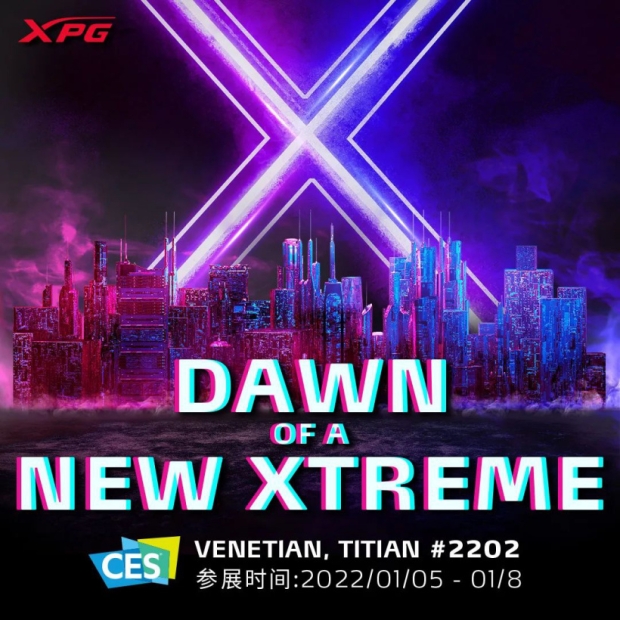 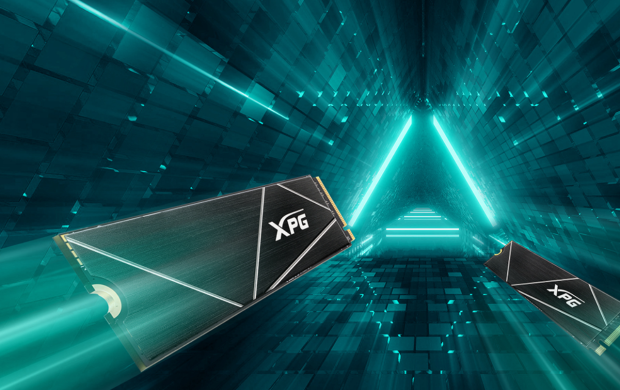 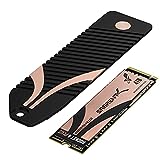