SpaceX will be carrying out another resupply mission for NASA, heading to the International Space Station (ISS). 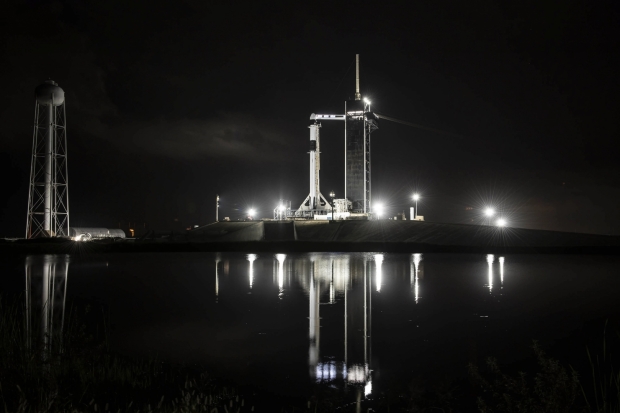 Launching from Cape Canaveral in Florida, SpaceX's Cargo Dragon spacecraft will make its way to the ISS as part of the CRS-24 mission. The rocket will be carrying more than 6,500 pounds (2,948 kilograms), resupplying the station and its astronauts, as well as delivering new scientific projects. The launch is scheduled for 5:06 a.m. EST (10:06 UTC) on Tuesday, December 21st, 2021.

The Falcon 9 rocket will use the first-stage B1069-1, a brand new booster. The last brand new booster to be used by SpaceX was for the CRS-22 resupply mission in June 2021, using the B1067 booster. If the B1069-1 successfully lands on SpaceX's Autonomous Spaceport Drone Ship (ASDS) 'Just Read The Instructions' roughly nine minutes after lift-off, it will mark SpaceX's 100th successful landing on a Falcon rocket booster.

You can watch the event live-streamed on SpaceX's YouTube channel, and NASA's.