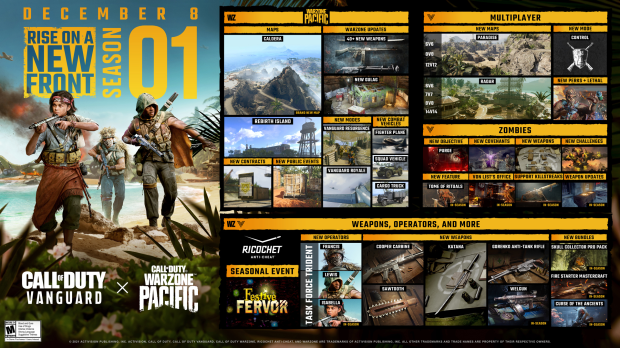 The new Call of Duty: Warzone December 19 update squashes a bunch of bugs, and packs progress tracking on the current Festive Fervor seasonal event. The developer has also fixed collision issues that would let gamers peek, or shoot through things on the map. As someone who loves Warzone Pacific, that has been annoying to say the least.

In the patch notes, we have the developer explaining: "We understand those who have taken a liking to the Cooper Carbine (VG) will be sad to see it receive some rather impactful adjustments". The Cooper Carbine has received some big changes, with the popular Automaton assault rifle being nerfed. 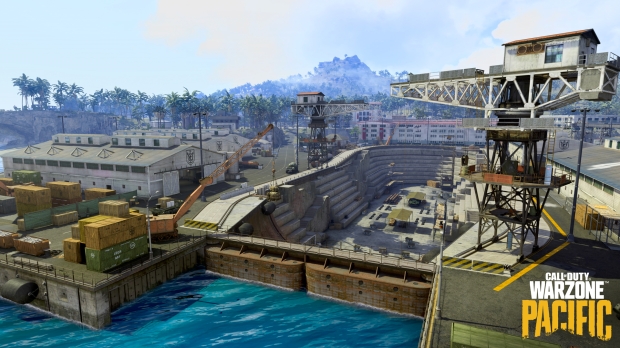 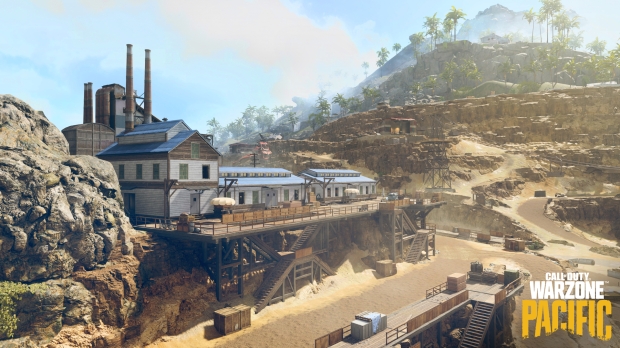 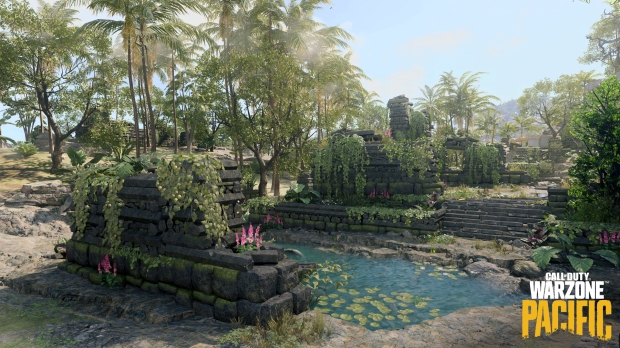 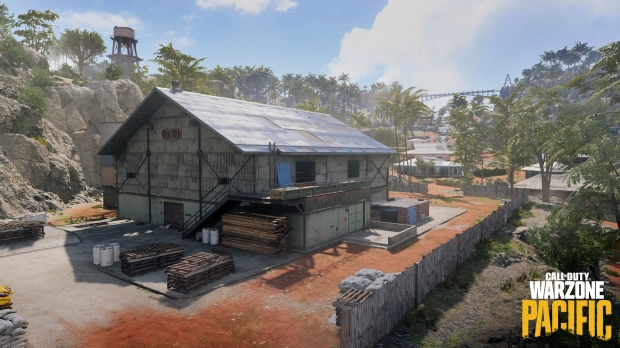 You can read the entire patch notes on the Call of Duty: Warzone December 19 update right here. 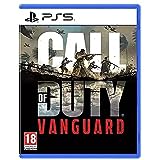