Xbox consoles are so rare right now that even Microsoft is having a hard time getting a hold of them. 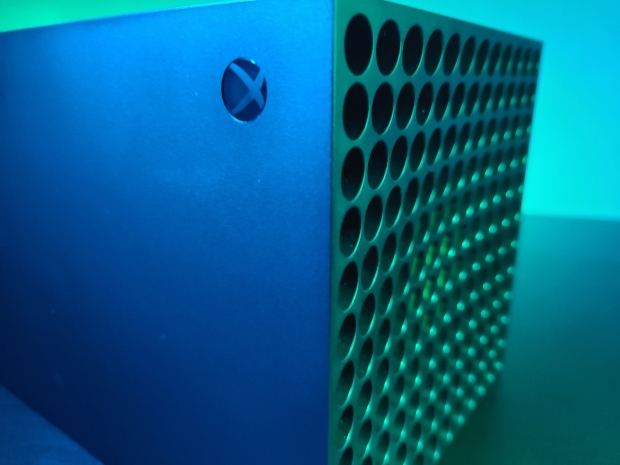 New pictures from Halo pro UberNick confirm the devkits are being used in the Halo Championship Series in Raleigh, North Carolina.

Microsoft gaming boss Phil Spencer says he expects the chip and component shortage to last into 2022:

"When I think about what does it mean to get parts necessary to build a console today and then get it to the market where the demand is...there are multiple kind of pinch points in that process.

"And I think it's regretfully going to be with us for months and months but definitely through the end of this calendar year and into the next calendar year.

"The thing that's most disappointing is the fan disappointment. The people really want this new generation of consoles. We're working hard to bring them to market but it's going to be a challenge we're working through for quite a while."