Apollo 17, NASA's final Moon landing mission of the Apollo program taking place in 1972, brought back samples from the lunar surface, which are still being studied today. 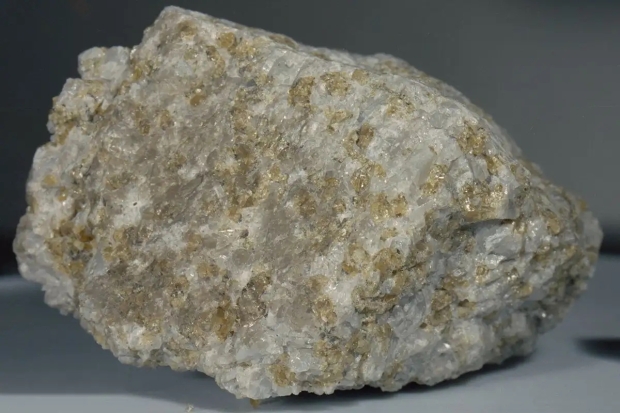 A new study has been conducted on a moon rock collected during Apollo 17, designated "troctolite 76535." The study was led by William Nelson, an Earth Sciences graduate from the University of Hawai'i (UH) at Manoa School of Ocean and Earth Science and Technology (SOEST), using a specialized electron microprobe to perform the analysis of troctolite 76535.

"Previous reports suggest the minerals in the Apollo 17 sample were chemically homogeneous. Surprisingly, we found chemical variations within crystals of olivine and plagioclase. These heterogeneities allow us to constrain the earliest, high-temperature cooling histories of these minerals using numerical models," said Nelson.

Nelson and his team simulated the cooling paths using the UH High-Performance Computing facilities. They observed the diffusion patterns of the chemicals found within the rock likely cooled faster than previous estimates. Previous estimations suggested a 100-million-year cooling period for the lunar crust, but the findings of the microprobe indicate this period of lunar magma cooling took no more than 20 million years.

"This is changing our outlook on how an important suite of lunar rocks formed," said Nelson.

You can read more from the researcher's study, published in Nature Communications, here. 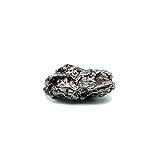