The annual Germinid meteor shower is happening right now as Earth's orbit takes it through a debris field left by an asteroid.

While there are many meteors expected to be seen, NASA warns that the Moon will be about 80% full and may reduce visibility due to its brightness, bringing down the expected amount of meteors per hour to 30 or 40. However, the Moon is expected to set at around 2:00 am on December 14. After 2:00 am is what is being considered as the best viewing opportunity.

Read more: Here's how you can see the Geminid meteor shower happening today 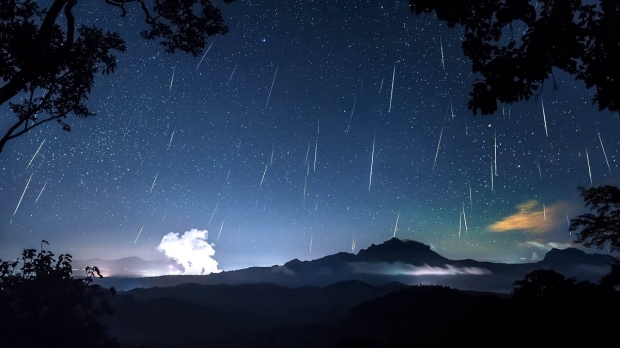