SpaceX and Tesla CEO Elon Musk has announced to his nearly 70 million Twitter followers plans on developing technology that can remove CO2 from the atmosphere.

Elon Musk took to his Twitter account to announce that SpaceX is currently developing a program that will focus on removing CO2 from Earth's atmosphere and converting it into fuel that will be used to power rockets. Musk ended the Tweet by asking the public to "join" if they are interested, which I can only imagine everyone will be, as there has been quite a lot of focus put on the environmental impact, or carbon footprint of rocket launches.

Musk also added that this new technology would be necessary to colonize Mars, saying this "will also be important for Mars". For those that don't know, Mars' atmosphere consists of 95% carbon dioxide, 3% nitrogen, 1.6% argon, with traces of oxygen and other gases. Having technology capable of converting CO2 into rocket fuel would provide massive utility to colonists on the surface, as they would be able to perform multiple launches at a cost-efficient price.

Musk aims to send the first uncrewed mission to Mars in 2022. 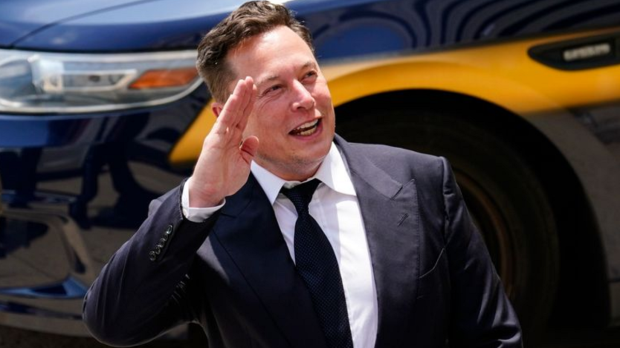