Analysts have dropped their sales projections for Cyberpunk 2077 by more than half, reports from Bloomberg indicate. 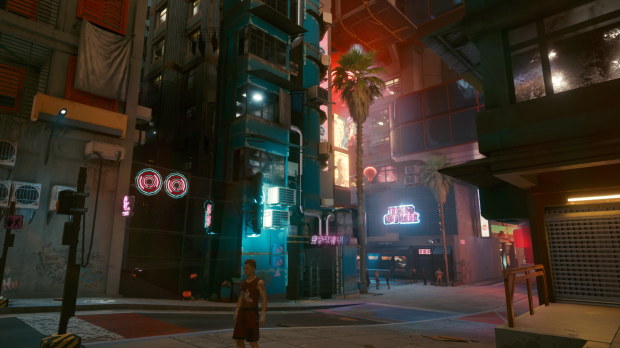 Financial analysts now estimate that Cyberpunk 2077 has sold roughly 17.3 million copies from launch until present day, down from the lofty 30 million target that was originally made. This drop is due to the ongoing maintenance of the game and the disastrous launch performance on PS4 and Xbox One that has only slowly been fixed with patches and updates. Despite multiple major patches, Sony warns consumers not to play the game on base PS4 hardware: "Purchase for use on PS4 systems is not recommended."

Cyberpunk 2077 sold 13.7 million copies during its controversial launch period and the bulk of those were made on PC; sales on PC made more than PS4 and Xbox One combined. Despite these lofty sales and a massive surge in Q3 launch timing earnings, CD Projekt's overall stock has dropped by over 60% in the year after Cyberpunk 2077's launch.

This nose-dive in share value has triggered a securities fraud lawsuit that CD Projekt is currently negotiating a settlement in.

CD Projekt hopes that the next-gen PS5 and Xbox Series X/S versions of Cyberpunk 2077 will revitalize sales. The next-gen version is due out in Q1 2022.