MSI is preparing its new MAG Trident S Mini PC and it looks pretty damn impressive, coming in at a very similar size to Microsoft's next-gen Xbox Series X console... check it out: 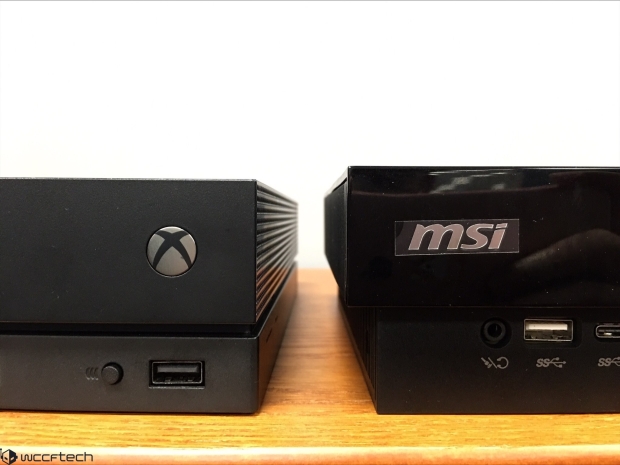 The company teased its new MSI MAG Trident S Mini PC at CES 2021 at the beginning of the year, with the compact PC packing an AMD Ryzen 7 4700G APU, and has support for cloud-streaming game services including NVIDIA GeForce NOW, PlayStation Now, and Xbox Cloud Gaming. 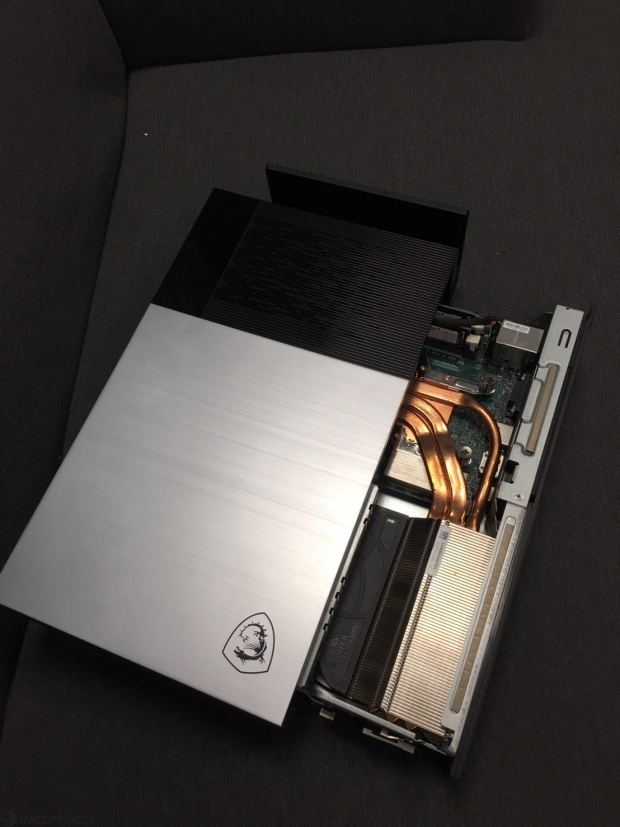 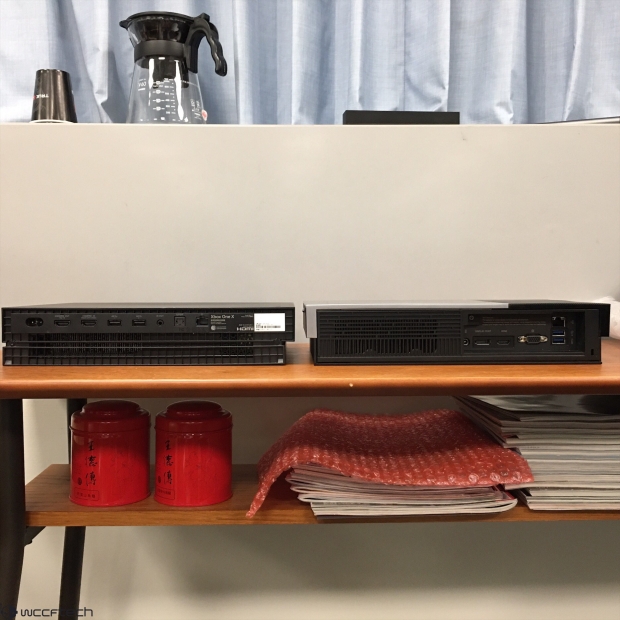 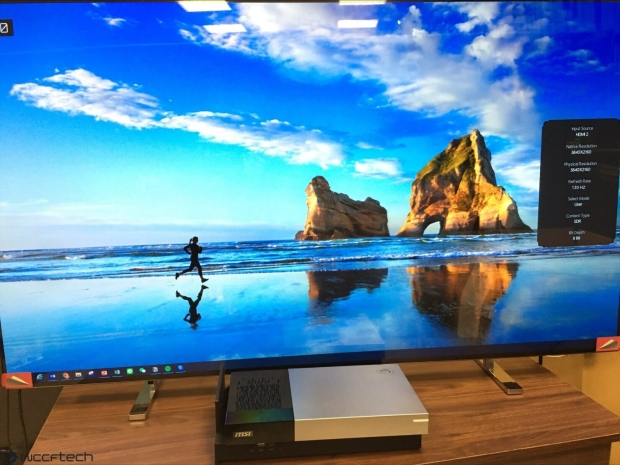 The AM4 socket will support 2 x DDR4 DIMM slots, with the CPU and RAM capable of being upgraded it's definitely more like a PC than a console. Cooling-wise, MSI has used 3 massive copper heat pipes that span from the CPU, while a large blowing fan will get the hot air out of your PC and through the exhausts on the rear.

The not-so-great Vega 8 GPU isn't going to crank through 4K 120FPS in something like Cyberpunk 2077, but if you were playing thousands of other not-so-graphically-demanding games then the APU will handle up to 4K 120FPS if you desire. This is especially great for 120Hz in Windows, not just blasting 120FPS in games. 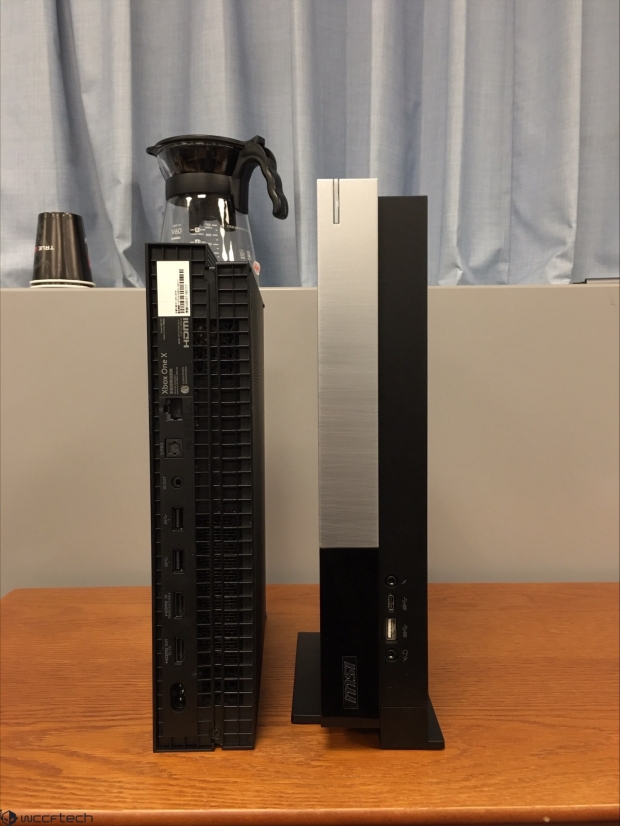 MSI's new MAG Trident S Mini PC has a decent amount of I/O on the back: HDMI 2.1, DisplayPort 1.4, VGA, multiple USB ports, and a 1GbE LAN port. On the front, we have some USB 3.2 and USB Type-C 3.2 ports, as well as 3.5mm audio jacks for your headphones, speakers, or microphone.

We should see more details about the MAG Trident S Mini PC at CES 2022 which is just around the corner.