The reusable Neutron rocket has its inaugural launch scheduled for 2024 and builds on the experience gained from Rocket Lab's currently flying Electron rocket. 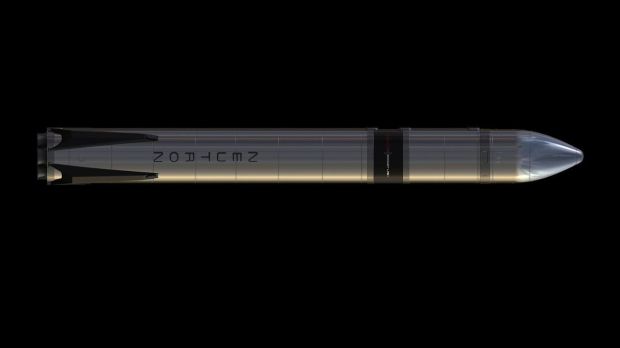 Electron is one of the most frequently launched American rockets since 2019, which made its first flight in 2017. It is a two-stage rocket capable of launching payloads up to 300 kg (661 lbs). Since then, Rocket Lab has experimented with retrieving the first-stage booster of the Electron to begin introducing reusable components into its rockets.

The Neutron reusable rocket, first unveiled on March 1st, 2021, was revealed to be a two-stage reusable rocket that can carry 8,000 kg (17,600 lbs) to Low-Earth Orbit (LEO) and 1,500 kg (3,300 lbs) to Mars or Venus. Now, in Rocket Lab's most recent video, Rocket Lab CEO Peter Beck explains the updated design accommodates a maximum payload of up to 15,000 kg (33,070 lbs) to LEO. It will also be the first carbon composite large launch vehicle and use the new Archimedes rocket engine.

"Neutron is not a conventional rocket. It's a new breed of launch vehicle where reliability, reusability, and cost reduction are hard-baked into the advanced design from day one. Neutron incorporates the best innovations of the past and marries them with cutting-edge technology and materials to deliver a rocket for the future.

"More than 80 percent of the satellites to be launched in the next decade are expected to be constellations, which have unique deployment needs that Neutron is the first vehicle to address specifically. Like we did with Electron, rather than starting with a traditional rocket design, we focused on our customers' needs and worked back from there. The result is a rocket that is right-sized for market demand and can launch fast, frequently, and affordably."

You can watch the video posted by Rocket Lab in which its CEO discusses the Neutron rocket here. 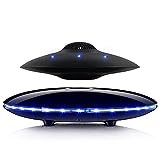