A series of 3D images of this one thousand-year-old supernova have been captured, unveiling details about the elements ejected from a star when it explodes. 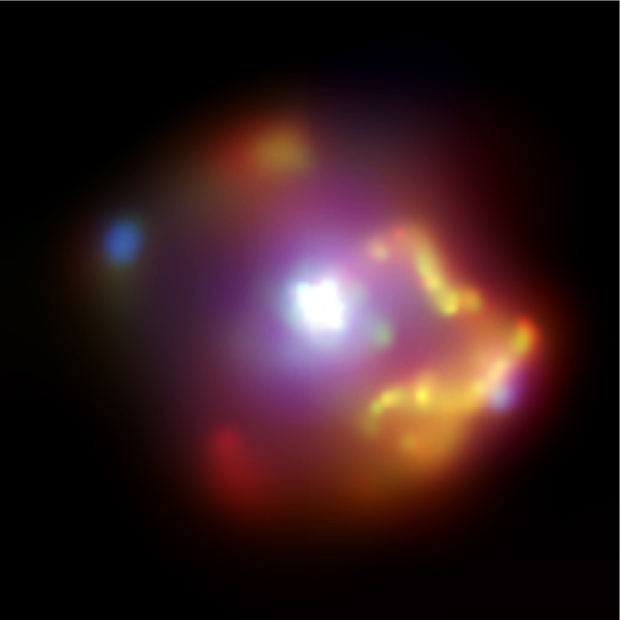 The supernova is SNR 0540-69.3 and was the subject of a new study led by Josefin Larsson of the KTH Royal Institute of Technology in Stockholm, collaborating with researchers from Stockholm University, the University of Warwick, and the European Southern Observatory (ESO). Using data from the Multi-Unit Spectroscopic Explorer (MUSE) and X-shooter at ESO's Very Large Telescope (VLT), they could glean new insight into how a star self-destructs.

Now, they have uncovered a large ring of oxygen surrounding the innermost regions of the supernova's remains, a clump of hydrogen unlike anything seen in other supernova remnants. The researchers were able to map the distribution of the elements ejected from the supernova in three dimensions, allowing them to test theoretical models of the progenitor star's explosion to understand its mechanism.

"These ejecta have been traveling for a thousand years; it's been a free expansion since the explosion. So it's really telling us about the conditions at the time of the explosion," said Larsson. 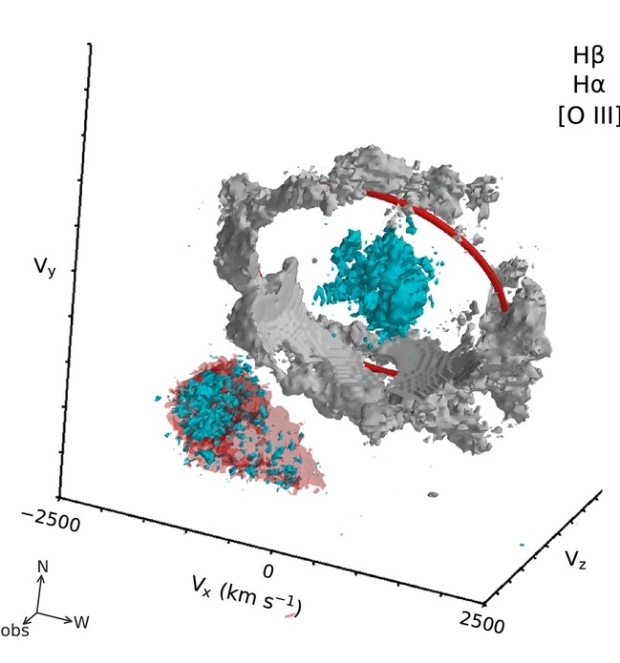 As fusion occurs in a star, heavier elements accumulate in the star's core, with outer layers comprising lighter elements. When the star explodes, the core collapses to form a neutron star, but the outer layers are ejected, mixing to create an "asymmetric distribution of rings and clumps." Rings of ejecta have been found in other supernova remnants, but small-scale rings in the innermost regions had not been previously observed.

Supernovae: and How to Observe Them