There's a basic backplate on the card, with a single 8-pin PCIe power connector required. The dual-fan cooler comprises of 2 x 9cm scythe fan blades, with 3 copper heat pipes that will keep the card "performing at an optimal level, this is especially important when the factory overclocked TWIN X2 OC is tackling the most demanding of games". 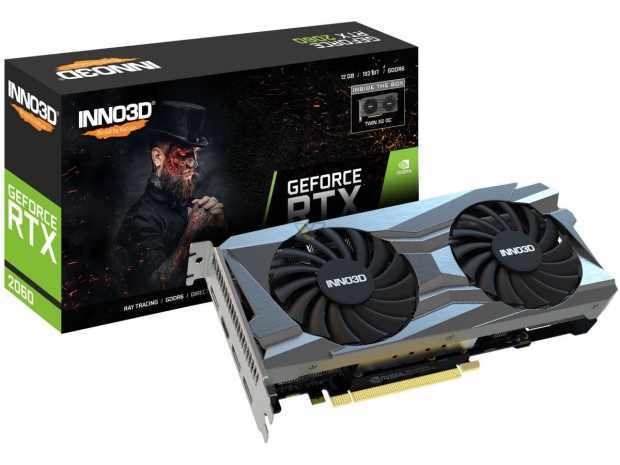 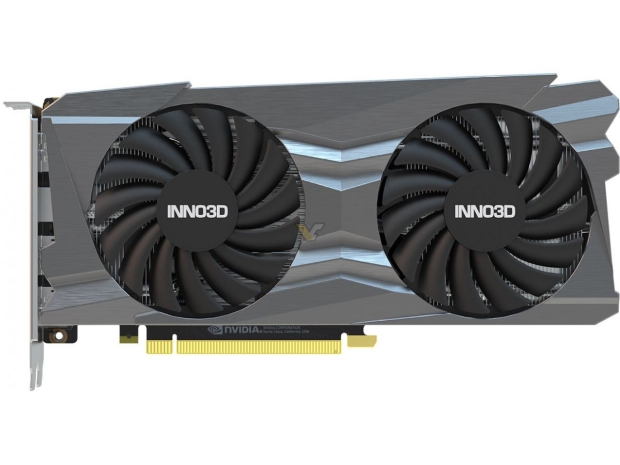 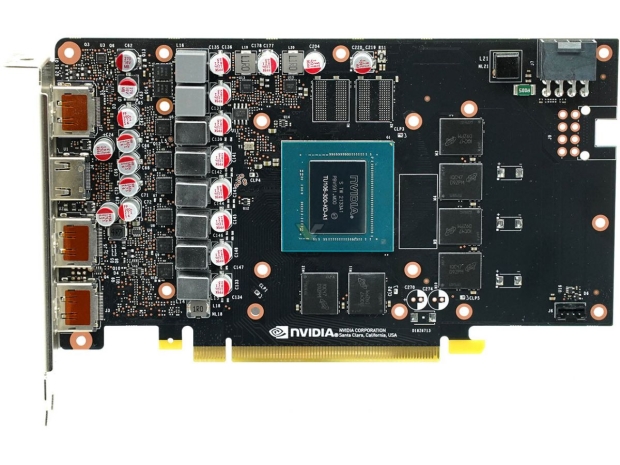 Inno3D is now getting its new GeForce RTX 2060 12GB Twin X2 OC graphics card ready for gamers, and should be on shelves and etailers websites in the coming weeks.