Nissan has recently unveiled its new lunar exploration vehicle that it has been working on with Japan Aerospace Exploration Agency (JAXA).

The new prototype vehicle was unveiled last Thursday at the JAXA headquarters in Yokohama, south of Tokyo, and it features a sharp four-wheel design that has been equipped with motor control and e-4ORCE four-wheel-drive control technology. Since the surface of the Moon is covered in very fine sand, it can be quite difficult for vehicles attempting to drive on the surface to gain traction with the ground underneath them.

In the above video posted to the Nissan YouTube channel, Nissan demonstrates the difference between having its e-4ORCE technology-enabled versus having it disabled. From the video, we can see that the e-4ORCE technology can be a deciding factor when attempting to take a rover through difficult terrain, as it's designed to be a form of all-wheel precision driving that reacts to specific conditions. If you are interested in reading more about this story, check out this link here. 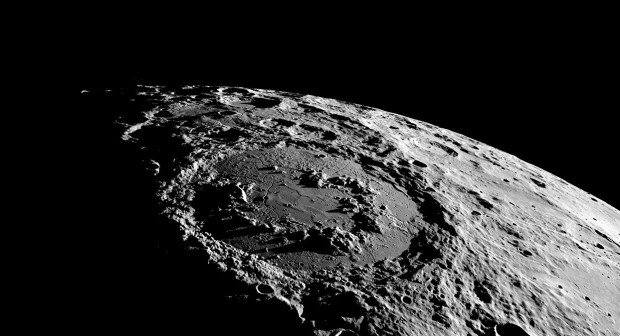