All NewsBusiness, Financial & LegalCases, Cooling & PSUContests & GiveawaysCPU, APU & ChipsetsDealsDisplays & ProjectorsGamingMotherboardsScience, Space & RoboticsStorageVideo CardsVirtual & Augmented Reality
All ReviewsAll ArticlesAudio, Sound & SpeakersCases, Cooling & PSUCPUs, Chipsets & SoCsComputer SystemsDisplays & ProjectorsGamingMotherboardsNetworkingPeripheralsRAMStorageVideo Cards
GuidesGamingAsk the ExpertsNewsletterAboutForums
RTX 3090 TiRTX 4090Diablo 2GTA 6Halo InfiniteElon MuskRTX 3080HDMI 2.1
Software
As many of you would now be aware, Microsoft are working on a third Service Pack to further support Windows XP and keep it in good health for a while to come. Though it's been mentioned that upon release, SP3 will be Microsoft's final installment before they pull the plug on support from XP and focus entirely on getting Vista right.

Some details have come to light about the progress of SP3 and what we can expect from it once it reaches final status. A massive 1,073 patches and hotfixes will be embedded into the new Service Pack as well as four completely new features which have been backported from Vista; these being as follows :-

- Network Access Protection modules and policies have been brought to XP after being one of the more-well-received features in Windows Vista. You can read more about NAP here

Dailytech have the full scoop on it here. Long Live XP! 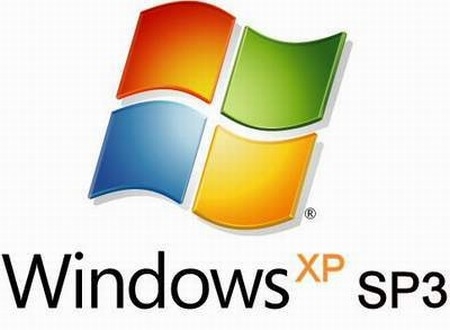 In late September, DailyTech reported that Microsoft is providing XP downgrades for unhappy Vista customers. Microsoft followed up on that news a few days later with the announcement that Windows XP sales would be extended to June 30, 2008.

The company followed up with a new build of Internet Explorer 7.0 for Windows XP that doesn't require product activation and released a Service Pack 3 (SP3) beta for a select group of testers.