Over the weekend there was a the only total solar eclipse for the rest of the year, and while it wasn't visible to majority of people, individuals still managed to capture stunning photographs of it. 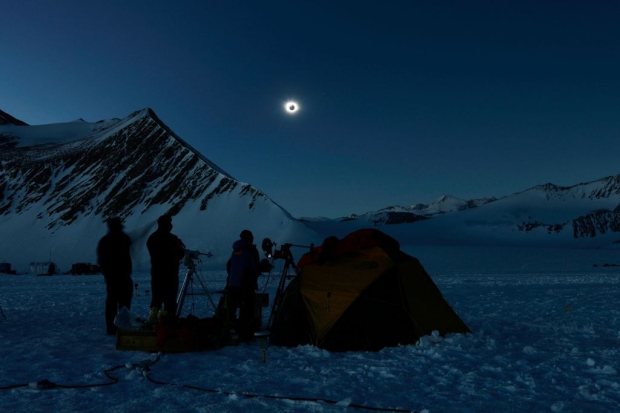 A solar eclipse happens when the Moon passes in front of the Sun from a viewers perspective, and depending on your location at Earth at the time, can make quite the spectacle for photography. On Saturday, December 4, a total solar eclipse, which only happens when the Moon is close enough to Earth that it blocks out the entirety of the Sun, was expected to happen for two minutes in Antarctica.

While a partial eclipse was viewable from other places around the world, Antarctica was the only location to view it in its totality. The harsh terrains of Antarctica didn't stop a group of photographers and scientists to venture to the Union Glacier in Antarctica to capture the moment. The above image taken by photographer Felipe Trueba for Imagen Chile, AFP is of the total solar eclipse. The next total solar eclipse isn't expected to happen until April 20th, 2023 and it will occur mostly over Asia.

Read more: How to view the only total solar eclipse of the year on December 4th 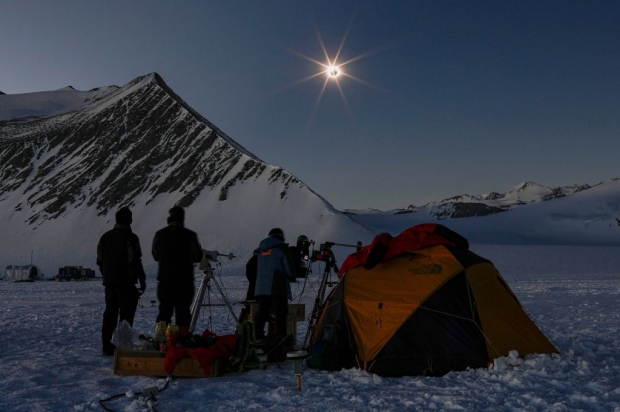 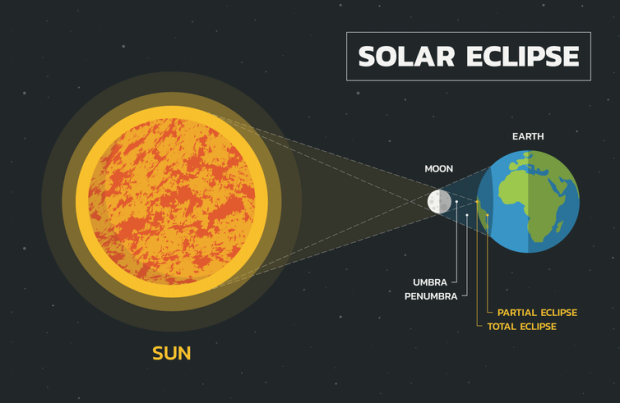