The original online-only Titanfall game can no longer be purchased in digital storefronts, Respawn today announced. 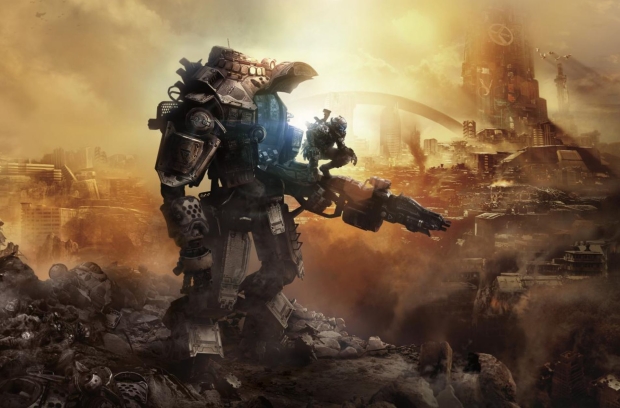 Titanfall has officially been discontinued from sale and will be removed from subscriptions like EA Play in March 2022. Starting today gamers will no longer be able to buy Titanfall from storefronts like Steam, the PlayStation Store, or the Xbox marketplace. Respawn and EA still plan to keep the online multiplayer servers up and running, however the infrastructure is absolutely festooned with cheaters and hackers.

"Titanfall is part of our DNA at Respawn. It's a game that showcased the ambitions of the studio when it was first released more than 7 years ago and it continues to be a beacon of innovation that we strive for in all of our games," Respawn said in an announcement post.

"We've made the decision to discontinue new sales of the original Titanfall game starting today and we'll be removing the game from subscription services on March 1, 2022. We will, however, be keeping servers life for the dedicated fanbase still playing and those who own the game and are looking to drop into a match."

Meanwhile, Respawn is working on a number of high-profile projects including future Apex Legends updates and Jedi: Fallen Order 2. The main focus is Apex, which has earned over $1.6 billion in little over 2 years' time.