A team of researchers has published a new study in the journal BioScience on November 17, and it details warnings for increasing Earth's biosecurity as the human race accelerates its push into space exploration. 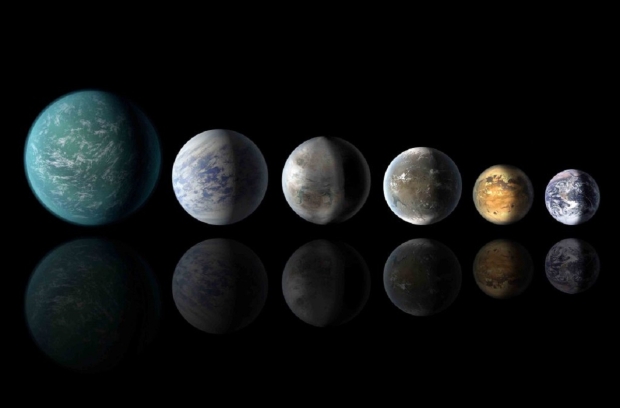 The paper concentrates on how humans in the past have moved species to new environments only for those species to have a negative effect on the environment, driving out the native species. The researchers believe that humans can do the same thing with planets when we begin visiting them and that alien life on other planets could accidentally be brought back to Earth via astronauts. Humans spreading bacteria from Earth on a planet may cause devastating effects on the planet's evolution. The same way alien bacteria being brought to Earth and potentially becoming harmful to life would cause havoc.

The new study calls for more papers to be written as collaborations between astrobiologists that are hunting for signs of life in the universe as well as invasion biologists that are studying invasive species on Earth. Lead author Anthony Ricciardi, a professor of invasion biology at McGill University in Montreal, said to Live Science, "We can only speculate on what kinds of organisms might be encountered if astrobiologists were to find life. The most plausible life-forms would be microbial and probably resemble bacteria."

"The search of life beyond our world is an exciting endeavour that could yield an enormous discovery in the not-too-distant future. However, in the face of increasing space missions (including those intended to return samples to Earth), it is crucial to reduce the risks of biological contamination in both directions", says Ricciardi.

Ricciardi recognizes that the risk for interplanetary contamination is quite low, but with the sharp increase in space exploration, with such as companies such as SpaceX aiming to land humans on Mars in the not-so-distant future, Ricciardi and other authors suggest that biosecurity protocols for biological contamination both to and from Earth be increased. The researchers suggest that the focus should be on early detection of any biological contamination and developing strategies to respond to that early detection.

"However, unprecedented risks are posed by a new era of space exploration aimed at targeting areas most likely to contain life", says Ricciardi.