Researchers in many fields are yet to fully understand what they are studying, but every day we move closer to uncovering the answers to some of the most difficult questions. 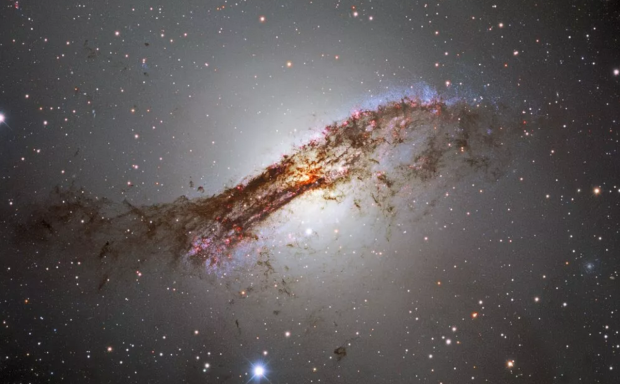 Outlined in this article are just seven questions that have puzzled researchers for quite some time, and while they are extremely difficult to answer, they aren't impossible. In all of the questions, scientists have a basic understanding of the topic but haven't yet been able to fully answer the entire question.

As time continues and technology advances, it can be assumed that some of these questions will be answered and replaced by others. 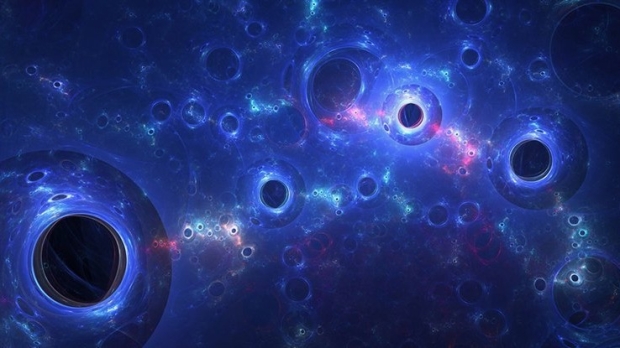 Newsweek reports that researchers believe that observable objects such as planets, stars galaxies only make up 5% of the total mass of the universe and that 26.8% of the universes' total mass is an invisible substance called "dark matter".

The European Space Agency (ESA) describes dark matter as "although thought to be invisible, neither emitting nor absorbing light, dark matter can be detected through its gravitational influence on the movements and appearance of other objects in the Universe, such as stars or galaxies." 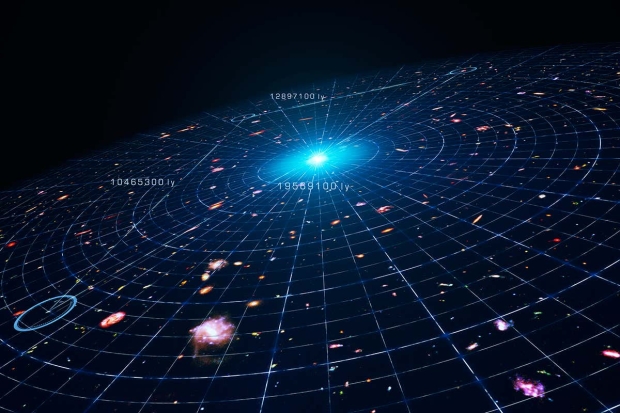 American Space Agency, "we know how much dark energy there is because we know how it affects the universe's expansion. Other than that, it is a complete mystery. But it is an important mystery." 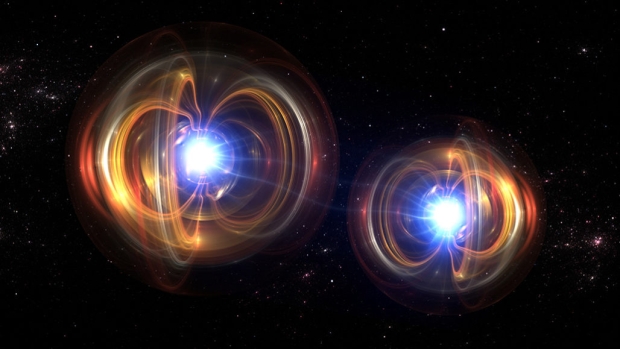 A simple explanation for quantum entanglement is to think of one particle on one side of the universe and another particle on the other side of the universe. The phenomenon of quantum entanglement is these two particles are linked with each other and copy the behavior of its partner. Researchers suspect the particles are sending signals that are faster than the speed of light, which is impossible with our current model of physics rules. 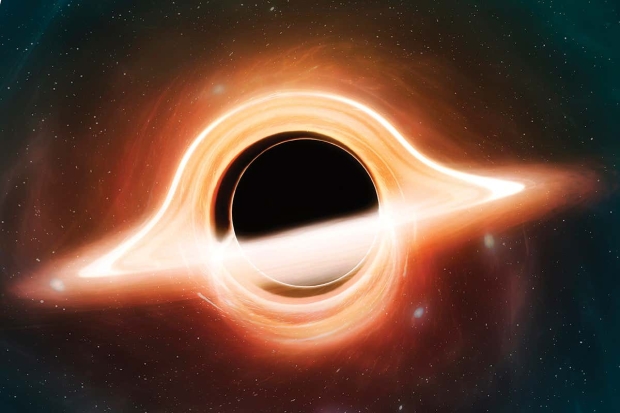 Uncovering this mystery may assist physicists in understanding quantum gravity and why we can predict gravity's influence on larger objects such as planets, but cannot when it comes to quantum particles.

What Caused the Big Bang? 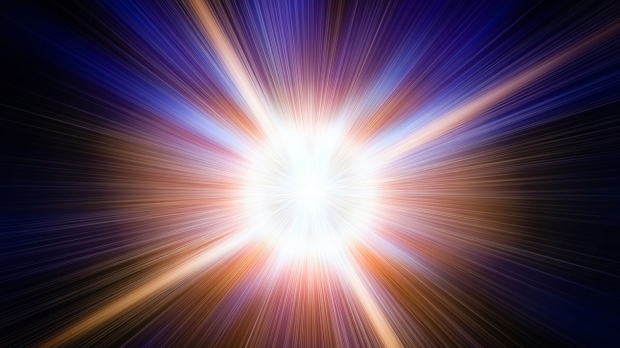 The European Space Agency explains, "Time, space and matter all began with the Big Bang. In a fraction of a second, the universe grew from smaller than a single atom to bigger than a galaxy. And it kept on growing at a fantastic rate. It is still expanding today." 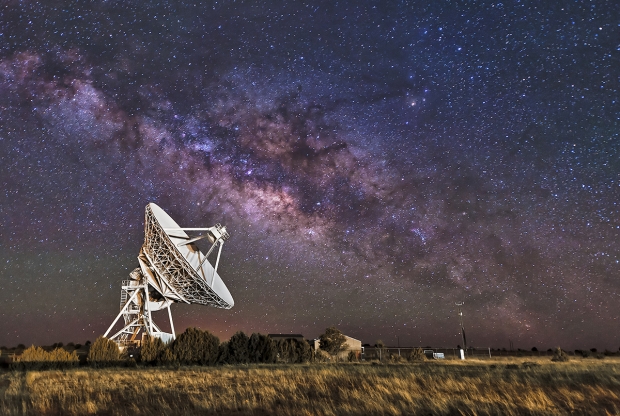 A NASA-built instrument called the Absolute Radiometer for Cosmology, Astrophysics, and Diffuse Emission (ARCADE) detected radio waves from distant stars, and these radio waves were much louder than the researchers anticipated. 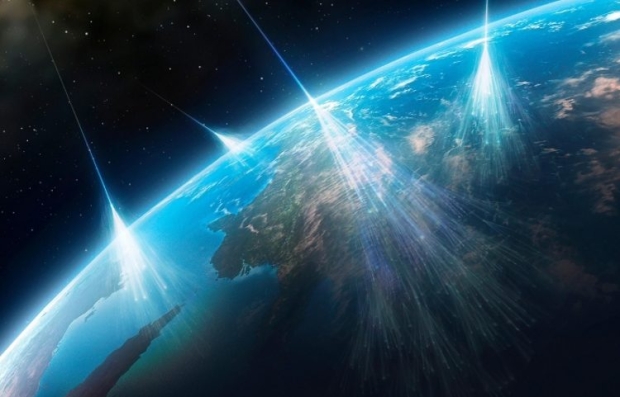 Cosmic rays were first discovered in 1912 and consist of high-energy particles from outer space smashing into Earth. Earth's magnetic field protects cosmic rays from reaching humans, but due to their nature, they have been known to cause issues in electronic equipment such as satellites and computers. The origin of cosmic rays has yet to be discovered.