If you've been loving Assetto Corsa Competizione, then you will have been loving it so much more since its recent Update 1.8 patch. The Steam update notes are pretty hefty if you want to give them a read. 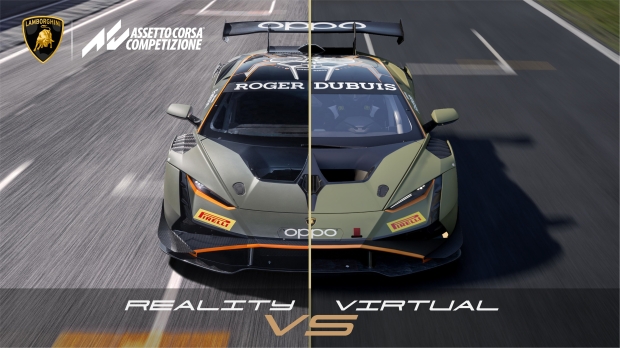 NVIDIA DLSS 2.0 is featured in Assetto Corsa Competizione, so while it might be the very latest DLSS 2.2 or the upcoming DLSS 2.3 update, but DLSS 2.0 is fantastic on its own and far superior to any version of FSR right now. There's also massive changes to the game's physics, user interface, multiplayer mode, controls, and gameplay.