NASA has answered the question "Is NASA really crashing a spacecraft into an asteroid?" with a new video on its YouTube channel.

The space agency has posted a new video that is a part of its "We Asked a NASA Expert" weekly series that tackles some of NASA's most popular questions. This week, NASA Planetary Expert Nancy Chabot answers the question regarding the spacecraft asteroid collision, saying, "Yes, NASA really is smashing a spacecraft into an asteroid. That spacecraft is DART, Double Asteroid Redirection Test".

Chabot goes on to explain that the spacecraft is about the size of a vending machine and will be colliding with an asteroid around the size of the Great Pyramid of Giza. The planetary expert explains that the goal of the mission isn't to destroy the asteroid but to see if its possible to slightly change its orbit, which would then knock it off its original course. Knowing if this is possible will allow NASA to plan a strategy around deflecting an asteroid that's on a collision course with Earth years before impact.

For more information about the DART mission, check out this link here. 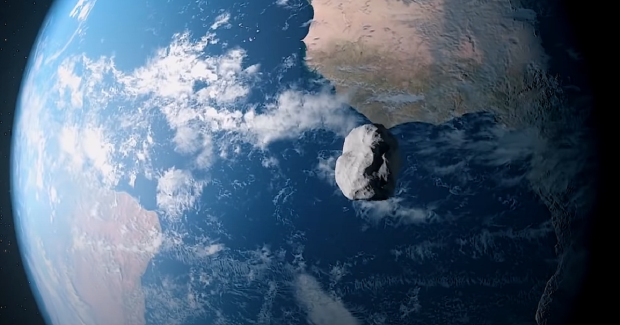