Multiple NASA experts have taken to Reddit to answer some questions from the public about asteroids, a part of NASA's upcoming DART mission. 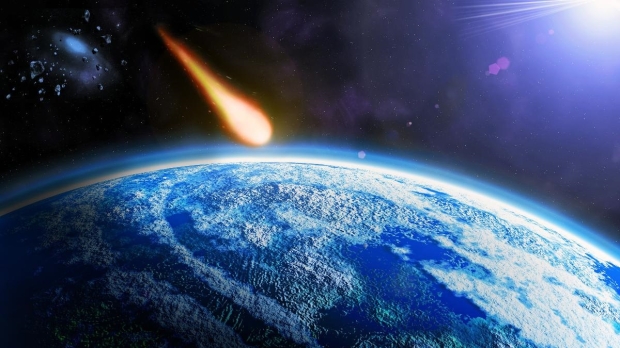 The Reddit AMA featured six NASA experts in several different fields, but all a part of the agency's upcoming launch of the Double Asteroid Redirection Test (DART), which involves a NASA spacecraft slamming into an asteroid to knock it off course. One of the questions that NASA received was, "What's the minimum time it'll take to notice an asteroid heading towards earth?".

Lance Benner, lead for NASA's asteroid radar research program at NASA's Jet Propulsion Laboratory (JPL) answered and wrote that the agency is looking for asteroids that are on route to hit Earth with years to decades of advance notice, but are also monitoring any small asteroids that are going to impact Earth. However, the larger and more dangerous asteroids are regularly found, but are very far away from Earth and pose no danger.

Here's what Benner wrote, "We're trying to find asteroids with years to decades of advance notice, although there are also regular searches for objects on possible impact trajectories. So far, the only ones that hit that were seen first were tiny--generally less than 10 feet in diameter-and did no damage. Larger objects are regularly discovered at many times the distance of the Moon."

It seems that NASA and other space agencies have the immediate future covered when it comes to a potentially catastrophic asteroid impact, which is why NASA is looking out further to see if there is an undiscovered dangerous asteroid out there that is on its way to collide with Earth.