NASA is getting very close to the launch of its Double Asteroid Redirection Test (DART), which involves slamming a spacecraft directly into an asteroid to change its orbit. 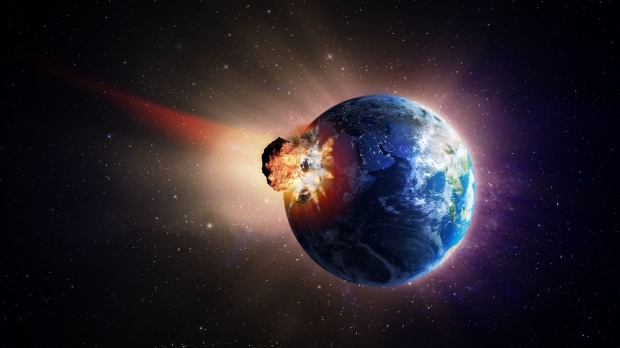 A small group of NASA experts has taken to Reddit AMA to answer some burning questions from the public, and one of the questions posed was, "Are you at all worried that the collision will cause pieces of the asteroid to break off and disperse into the atmosphere and create new hazards?". For those that don't know, NASA will be sending a small spacecraft around the size of a large vending machine directly towards an asteroid around the size of the Great Pyramid of Giza.

The spacecraft will be traveling at 15,000 mph at the time of its impact, and NASA expects that it will change the orbit of the asteroid by more than 1%. It should be noted that Didymos is orbiting a larger asteroid called Dimorpohos and will be 6.7 million miles away at the time of impact. The idea behind DART is to demonstrate if a kinetic impactor (the spacecraft) is a sufficient method of deflecting an asteroid that is on course to hit Earth. 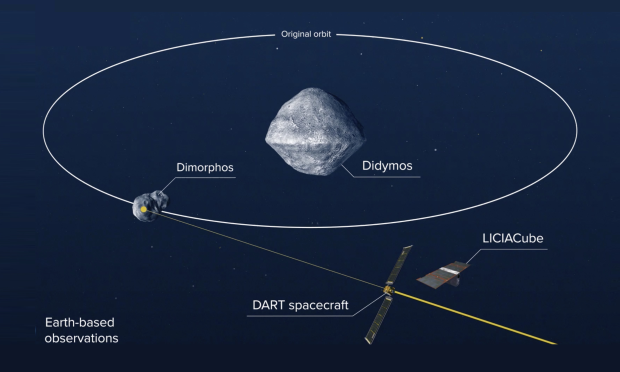 "No. The impact will occur when Didymos and Dimorphos are nearly 11 million km (6.7 million miles) from Earth. The ejecta will disperse harmlessly. -LB".

Another question that was asked was, "Does planetary defense include the use of explosive missiles or even nuclear-capable missiles for destruction of asteroids?"

"We wouldn't want to destroy the asteroid - just move it into a non-hazardous orbit. How we would do that would depend on several factors, but the size of the asteroid and the time we would have to do it are two major ones. What we'd use would then depend on the energy required. But our strategy is to find them years in advance, so methods like the kinetic impactor being demonstrated by DART will be sufficient. - LJ"

For more information on asteroids, check out this link here.