Following the events of Russia testing an anti-satellite weapon on one of its satellites, and causing a swath of space debris that resulted in the ISS crew scrambling, a branch of the U.S. Armed Forces has committed $1.5 million towards cleaning up space. 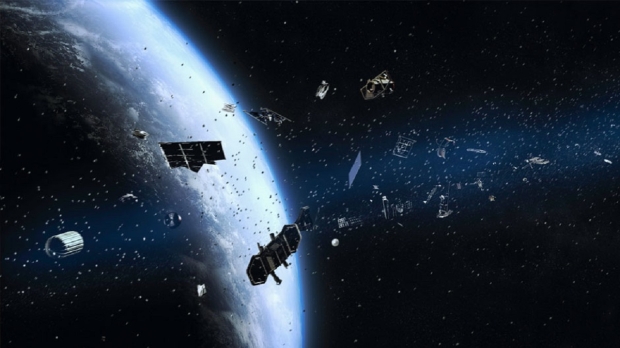 A report from Wired states that the U.S. Space Force is prepared to give out contracts to companies that are devising methods of removing space debris or space junk. The U.S. Department of Defense's Space Surveillance Network (SSN) is currently tracking more than 22,000 pieces of space debris in Earth's orbit, and as humans continue to expand off-planet with continued launches, that number is expected only to increase exponentially. That is without taking into consideration the possibility of Kessler syndrome.

The U.S. State Department has called "upon all responsible spacefaring nations to join us in efforts to develop norms of responsible behavior." Additionally, the U.S. Space Force's arm, SpaceWERX, will award $250,000 contracts to companies that are presenting ideas to develop technologies that will assist in the removal of space debris in a cost-effective manner. These awards are a part of the Orbital Prime program, the first phase being the $250,000 contract award and the second phase award being a $1.5 million contract to the most promising ideas.

Read more: Russia defends its 'dangerous' choice to explode one of its satellites