These things look mighty impressive with a mass of features and bold characteristics. Though if you're not one to go for bling then you'll want to be looking elsewhere. 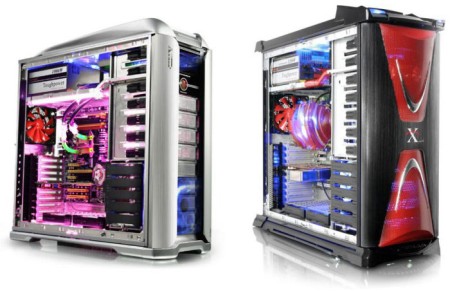 Furthermore, there has been a video posted up on YouTube which gives us an even better look at the cases and their features. You can check it out below.