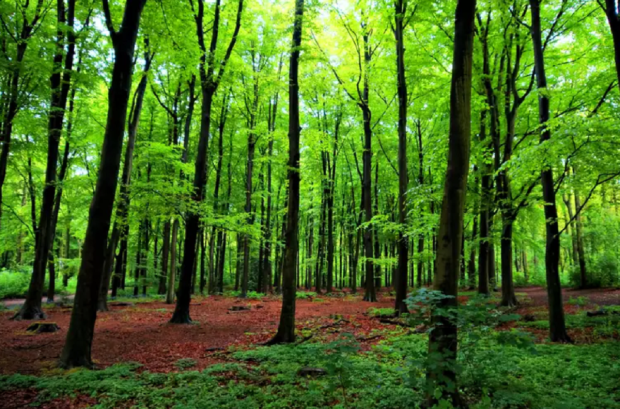 A group of NASA scientists is going to attempt to communicate with the cosmos through a spacecraft sent towards exoplanet Proxima B that is located 4.2 light-years away from Earth, and a group of select trees that will be equipped with sensors that can detect changes in their surroundings, which will then be converted into sound frequencies that will be relayed to the spacecraft. Julia Christensen, president of the Space Song Foundation, said, "As the light, water and temperature at the tree change, so does the tune, the volume, and the actual sound of the song."

Adding, "In the short term, we hear shifts in the song as day turns to night, as clouds pass over the tree, as seasons change, etc. But over the very long term - decades or centuries - we will hear major global shifts in climate and other changes on our planet." Proxima B is of special interest to researchers as it may have the contains to harbor life, as it is very Earth-like. Researchers intend on sending a future spacecraft towards Proxima B that will communicate the "sound" of our planet. However, with current technology, it would take a spacecraft 6,300 years to reach Proxima B.

According to Steve Matousek, advanced concept manager at NASA JPL's Innovation Lab, the team will be testing spacecraft concepts next year.