Battlefield 2042 is in the wild for PC and console owners if you pre-ordered the Gold Edition or Ultimate Edition of the game, or you're an Xbox Game Pass Ultimate or EA Play subscriber then you've got Early Access. Now that the game is out in the wild, comparisons between the next-gen consoles and PC are here for Battlefield 2042:

In a new video, ElAnalistaDeBits compares Battlefield 2042 on the next-gen Sony PlayStation 5 and Microsoft Xbox Series X/S consoles, as well as a PC with an NVIDIA GeForce RTX 3080 graphics card. The video notes that the Xbox Series S has a "practically perfect framerate" in Battlefield 2042, with temporal reconstruction rendering driving 1260p resolution and 60FPS on XSS.

The video notes that the PlayStation 5 and beefier Xbox Series X versions of Battlefield 2042 actually "suffer some occasional drops, being more common on PS5". On top of that, the textures on the PS5 and XSX versions of BF2042 are nearly the same, while it's noted that the "PS5 version is closer to the PC version" while there's lower quality textures on the XSS version of the game. 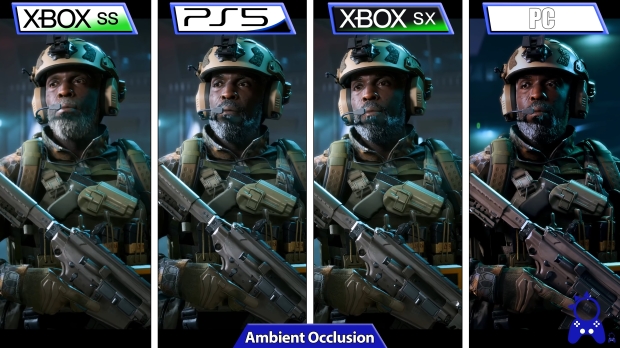 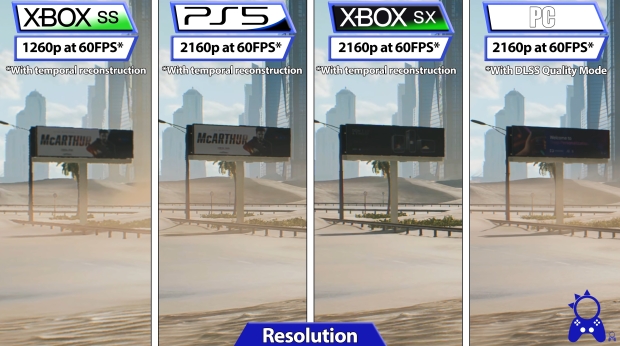 The PC version of Battlefield 2042 was powered by a beefier NVIDIA GeForce RTX 3080 graphics card, with DLSS enabled in Quality Mode which would've made the PC version look leagues better than the upscaled console versions of the game.

Battlefield 2042 on the PC "runs with all settings maxed out using DLSS in quality mode with an RTX 3080" while also noting that the PC version has ray tracing for ambient occlusion on NVIDIA GeForce GPUs.