Tourists aboard the SpaceX Crew Dragon snapped some incredible images of Earth from space, and they have been uploaded in full resolution for your viewing pleasure.

The Inspiration4 crew consisted of four civilians spending three days aboard a SpaceX Crew Dragon spacecraft back in September 2021. While the crew was floating around the planet for three days, they snapped some fantastic images of what Earth looked like for them, showcasing incredible unique perspectives of our planet as well as the Sun. 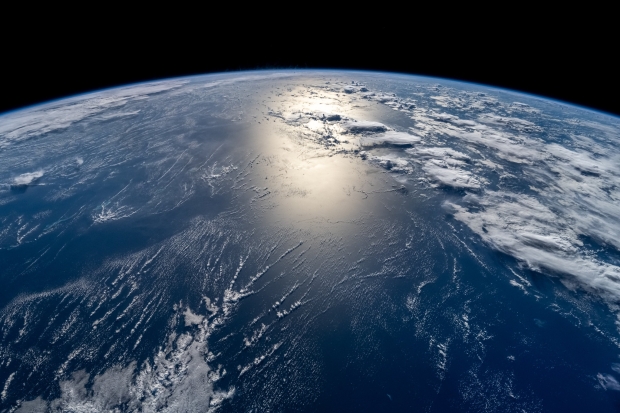 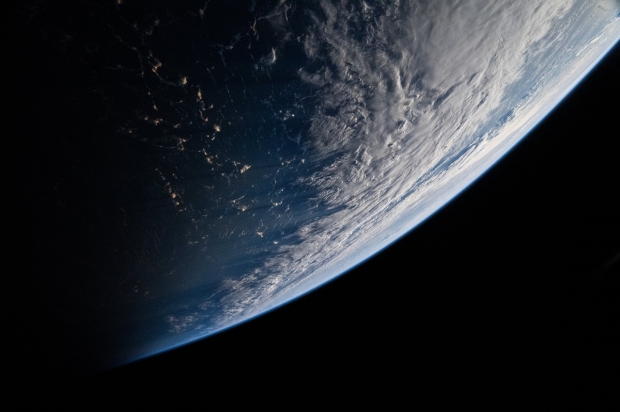 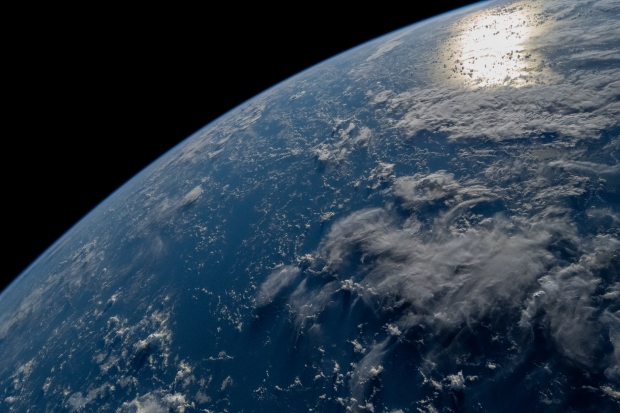 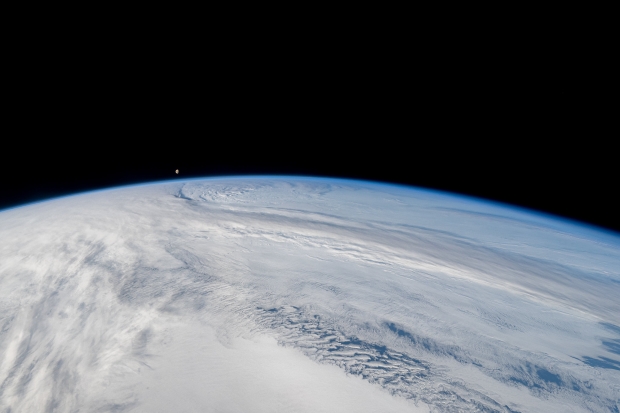 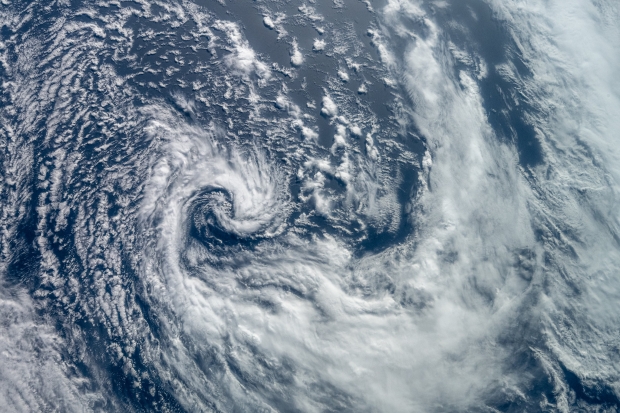