Every version of San Andreas contains files, animations, and content from the infamous Hot Coffee mini-game, one modder has said. 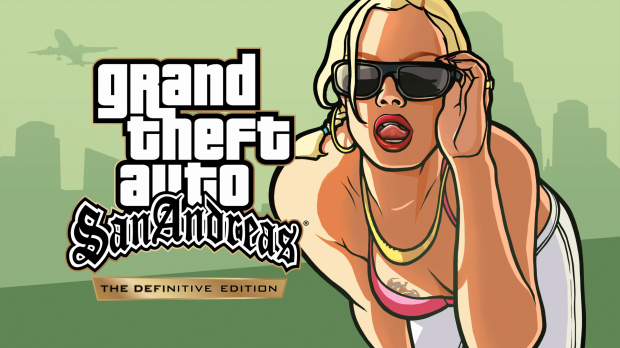 San Andreas' Hot Coffee stirred up massive controversy in the 2000s (Hot Coffee was a mini-game where you had explicit sexual intercourse with a woman, complete with nudity, position changes, and view changes, which earned San Andreas an Adults Only rating before it was censored). Rockstar was sued for allegedly hiding the sex game inside of San Andreas.

Speculation is that San Andreas and the GTA remasters were removed because of Hot Coffee...but the reality is the content is included in all copies of San Andreas from the PS2 era onward. It's just been switched off by developers.

The revelation that Hot Coffee is in the new Grand Theft Auto: The Trilogy - The Definitive Edition isn't damning in of itself--well, not any more damning that it being in every other game--but it being combined with all the other content is apparently enough for Rockstar to yank it from sale and modify source code.