The new Grand Theft Auto: The Trilogy - The Definitive Edition looks absolutely incredible. Well, parts of the trilogy does, namely the environments, lighting effects, shadows, and all the other atmospherics that are baked into the scenes. Old-school PS2 games have been reborn with modernized upgrades befit of current- and next-gen systems. 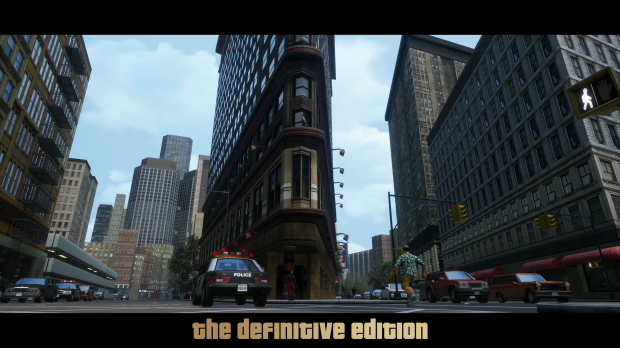 At the same time, the new remastered trilogy upgrades do change the overall tone, look, and feel of the game. GTA III's blurry and dark sequences gave the experience a more foreboding and brooding nature, underlining the dark city streets filled with crime. There are some parts of GTA III that are just dazzling--namely the Times Square area with its mock-Flatiron Building--and Vice City is also a lot brighter than the PS2 days. 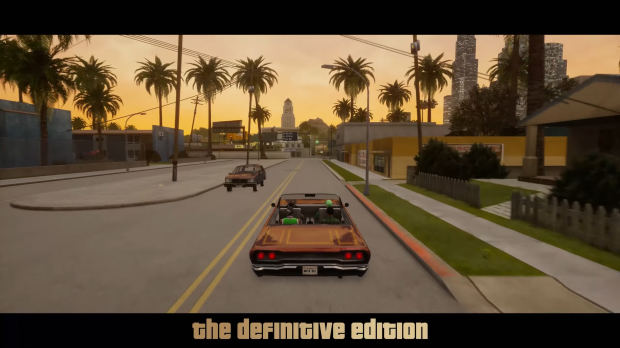 San Andreas looks better in a bunch of different ways, especially during mission sequences, but the definitive yellow glow seems to be gone. The game definitely looks a lot less gritty than it used to all those years ago. 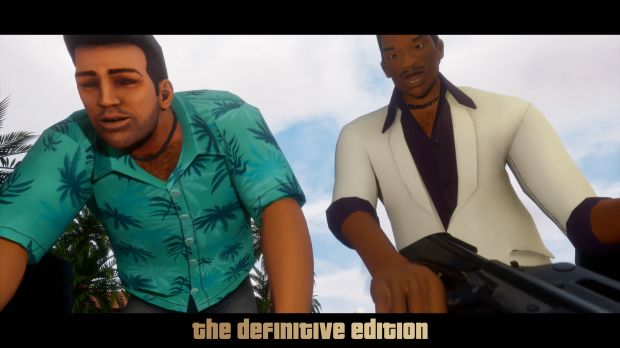 Then there's the character animations and models. Yeah...these are an acquired taste.

We'll have a better idea of how the trilogy looks when the GTA remaster collection launches tomorrow, November 11, 2021 on PS4, Xbox One, PC, and Nintendo Switch.