A new study from researchers who have investigated rock sediments from east India believes they have found evidence that suggests Earth's first continents rose out of the ocean far earlier than previously thought. 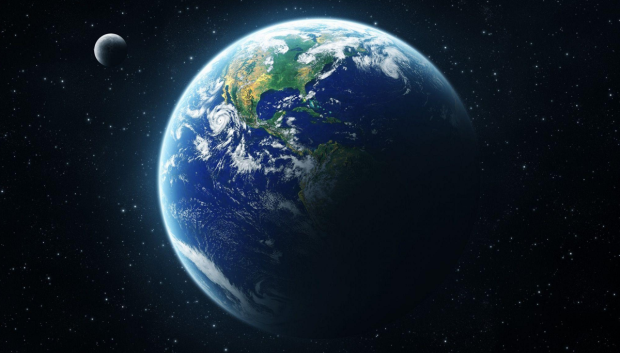 The researchers looked at samples derived from Singhbhum, near the city of Kolkata, and extracted the minerals zircon, which was then blasted by a laser to measure the number of elements released. With these results, the scientists were able to estimate the age of when the first continents rose out of the water, placing the date anywhere between 3.3 to 3.2bn years ago - 700 million years earlier than previously estimated.

Dr. Priyadarshi Chowdhury of Monash University, the study's lead author, said, "We have plate tectonics today to control the elevation. When two continents' [plates] collide, you form Himalayas, you form Alps." However, this wasn't the case when the first landmasses emerged. Researchers hypothesize that 300 to 400 million years of violent volcanic activity of a continual build-up of lava from the seafloor caused the first continents to rise. The lava "becomes so thick and it just floats up above the water ... like an iceberg floating on water".