Halo Infinite's first battle pass has been revealed and 343i confirms XP can be earned by playing the campaign. 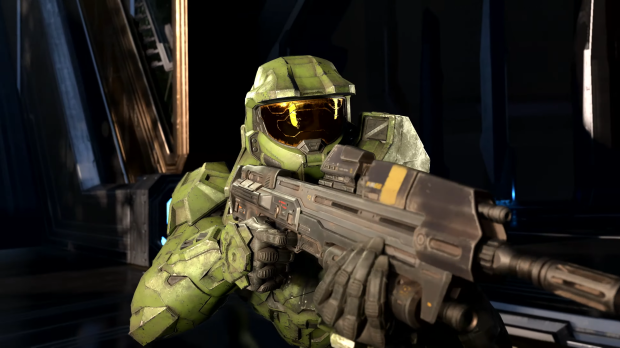 An interesting bit of the announcement is confirmation that gamers can unlock cosmetics by playing Halo Infinite's campaign. No specifics were given and it appears the battle pass is entirely separate from the campaign. We don't know if playing the campaign will give you XP towards the battle pass, or whether or not there are challenges in the campaign itself similar to Halo Reach. 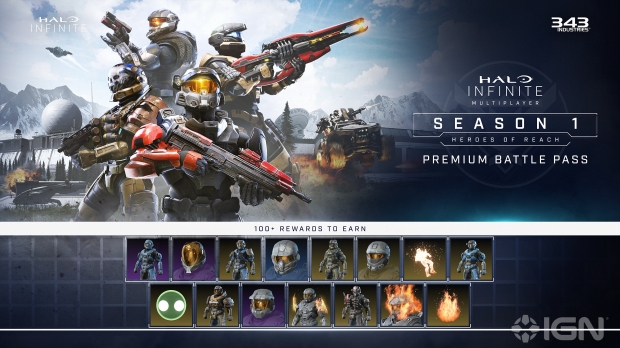 The developers gave the following info about the battle pass:

Halo Infinite launches on December 8, 2021 with its season one battle pass, Heroes of Reach, launching the same day.