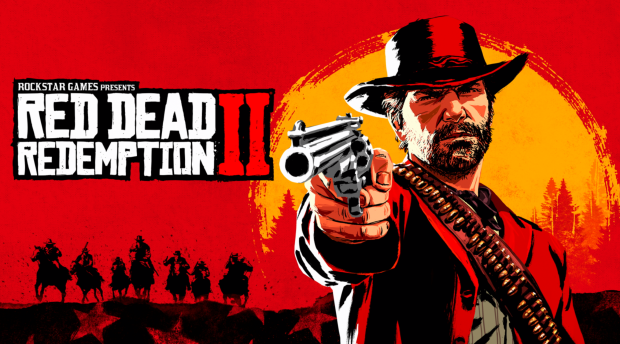 The sequel now makes up 63% of total Red Dead franchise revenues with the original Red Dead Redemption making up 37% (23 million copies). This mix could skew as reports say a RDR1 remaster is currently in development at Rockstar.

Red Dead Online is performing solidly. The online mode was the fourth main driver for net bookings and the third highest driver for recurrent consumer spending for Q2'22. The publisher also notes that Red Dead Online had an 26% increase in active players and a 29% boost in new user acquisition (new people who played the mode). Spending on in-game microtransactions was "notably above expectations," Take-Two CEO Strauss Zelnick says. 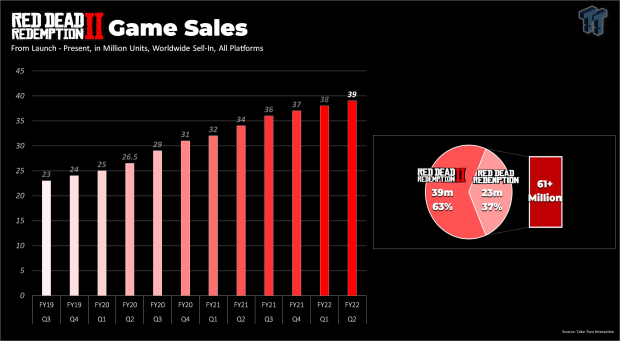