MSI has revealed quite a lot of interesting factoids on Intel's new Alder Lake platform, including DDR5 and PCIe 5.0 teases -- but now the company has revealed there are not 1 but 2 different dies of Intel's new 12th Gen Core "Alder Lake-S" desktop CPUs. 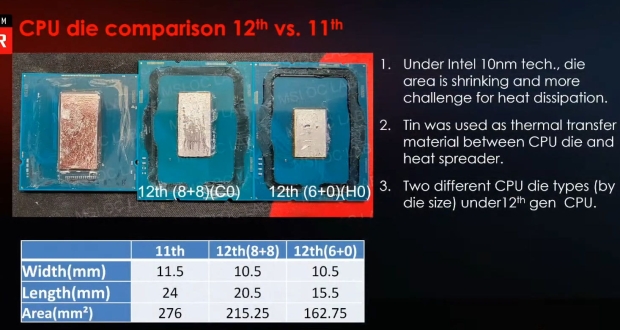 During its recent Innovation Event, Intel confirmed there are at least 60 different SKUs of their Alder Lake silicon in the works, and then during the MSI Insider stream the company confirmed that desktop Intel Alder Lake CPUs actually ship in 2 different variants. 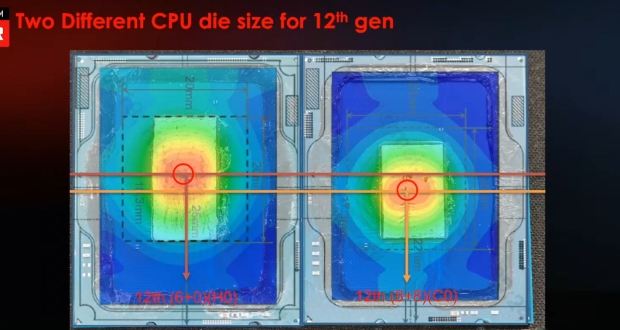 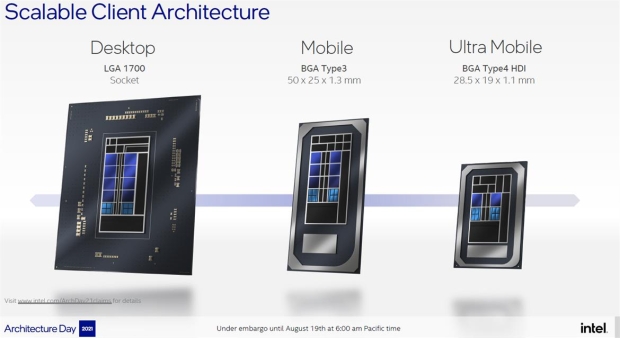 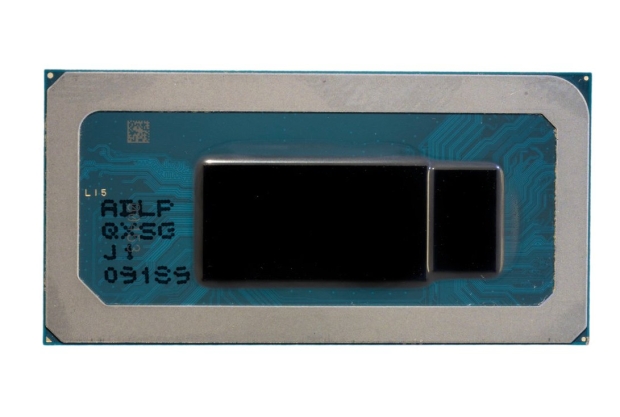 There are different die sizes of course, with the 8+8 variant being 215mm2 while the 6+0 measures in at 163mm -- this is a big difference, with MSI staff noting that this smaller die didn't have its Efficient Cores enabled. VideoCardz also notes that these 2 different Alder Lake dies won't be the only variants Intel make, as there are 6+8 and 2+8 mobile SKUs coming in the form of Alder Lake-P, and Alder Lake-M, in 2022.