SpaceX CEO Elon Musk has said that he plans on using his wealth on getting humanity to Mars after criticizing a plan to tax billionaires.

The statements from Musk come after Senate Democrats are moving to propose a new tax increase that directly targets the top wealthiest individuals in the United States. In response to an article from the Washington Post that discusses the moves being made by lawmakers, Elon Musk criticized the idea saying, "According to their own estimates, this tax only covers ~10% of the $3.5 trillion spending bill. Where will the other 90% come from? The answer is you."

Additionally, the SpaceX CEO followed up by saying the "US national debt is ~$28,900 billion or ~$229k per taxpayer. Even taxing all "billionaires" at 100% would only make a small dent in that number, so obviously the rest must come from the general public. This is basic math. Spending is the real problem." Adding, "US Federal Debt/GDP was 56% in 2000, now it is 126% & climbing fast." Musk didn't stop there, the SpaceX CEO doubled down on stance, saying that his "plan is to use the money to get humanity to Mars and preserve the light of consciousness."

These statements from Musk are hardly surprising, as the entrepreneur has had the goal of Mars in mind since SpaceX was conceived. There have also been many times that Musk has thrown his own money into SpaceX even when it seemed like the business was about to become bankrupt. 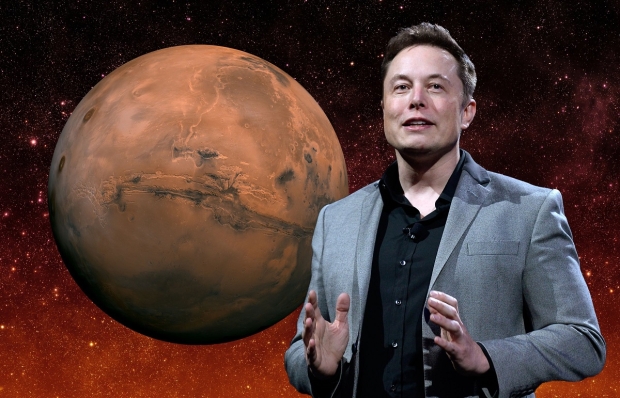