More than half a decade ago, Mark Zuckerberg saw the future when he tried the Oculus Rift prototype for the first time. The founder of Facebook quickly realized that immersive technologies would become the next computing platform. Now he's going all-in, with a new company name to show how serious he is. Today, he's so confident in the idea of the metaverse that he's rebranding his business to match his conviction. Facebook will now be known as Meta. 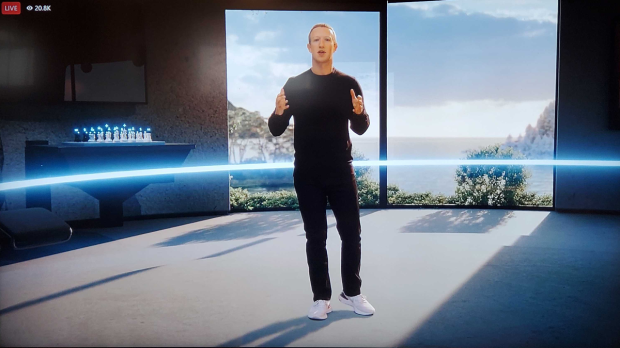 During the Facebook Connect keynote presentation, Zuckerberg explained his position. Facebook has always been a company that builds technology that connects people, he said. When he founded Facebook, social media was the platform available to connect people online. In the future, the internet will be much more immersive, and Zuckerberg wants Meta to have a foundational role in crafting our future metaverse.

The vision of the metaverse the Meta laid out is a vast social world that blends the real-world with different levels of the digital world. It's what the company sees as the next iteration of the internet. It will be accessible through AR devices, VR devices, and smartglasses, as well as the mobile devices that we're used to. 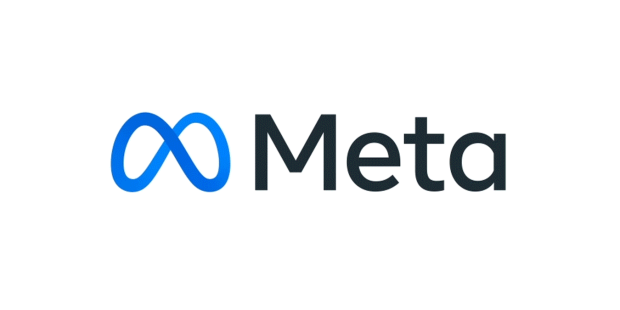 Meta said that the name change would not have any effect on the fundamental structure of the company. Facebook, Instagram, WhatsApp, and other Facebook-owned brands will retain their current names, and how they operate won't change. Meta will change how it reports its financials by defining categories for social apps and XR research. The company will also change its stock ticker on December 1. Meta's shares will trade under the name MVRS.

The company rebranding took effect as soon as the announcement happened earlier today.