Facebook is making some dramatic moves these days. The company is preparing to hire 10,000 people to help create the metaverse. It's also reportedly about to change names. Huh? 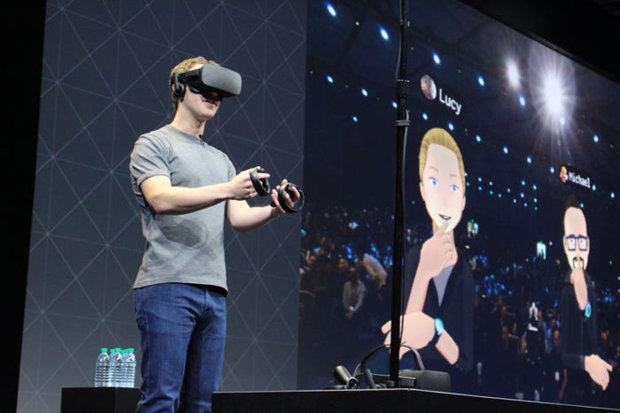 Facebook's founder, Mark Zuckerberg, has never been coy about is his belief in the future of VR and AR technology. He famously threw down billions of dollars to buy Oculus years before the VR industry was even on its feet. In 2014, Zuckerberg believed that VR would be the "next computing platform."

Since then, his company has invested billions more in developing the hardware, software, and general technology to bring VR to the market and create the foundational tech needed for consumer AR devices. Now, it appears that he's betting the farm on the future of immersive computing technology.

Earlier this week, Facebook announced that it would be creating as many as 10,000 new jobs over the next five years. Those jobs are slated for EU countries but make no mistake, Facebook's investment into building the metaverse is company-wide. In April, Facebook decided to allow over 60,000 of its employees to expense a Quest 2 headset. The latest news is that Facebook will rebrand itself to better represent its place as a metaverse company.

The name change has not been officially acknowledged, but the rumor suggests the official announcement will come during the Facebook Connect event next week. Even if Facebook keeps its name, the writing is on the wall, the company is all in on the metaverse.