NASA has recorded what it sounds like on Mars with two microphones aboard its Perseverance rover that's currently exploring the Red Planet.

The two microphones that Perseverance is equipped with are two commercial off-the-shelf microphones. Having microphones on Perseverance allows researchers to understand how sound works in Mars' atmosphere, such as the Red Planet's atmosphere is vastly different compared to Earth's. Additionally, researchers can listen to the rover performing analysis as well as the sounds the rover makes, which allows engineers to better understand the current health of the rover better. To listen to the sounds of Mars, check out the above video. 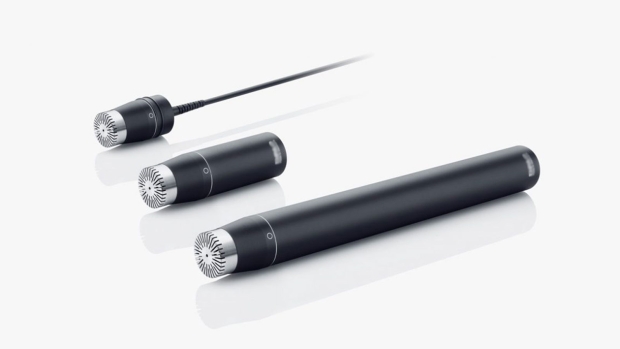 Baptiste Chide, a planetary scientist who studies data from the microphones at L'Institut de Recherche en Astrophysique et Planetologie in France, said, "It's like you're really standing there. Martian sounds have strong bass vibrations, so when you put on headphones, you can really feel it. I think microphones will be an important asset to future Mars and solar system science."

Nina Lanza, a SuperCam scientist who works with the microphone data at LANL, said, "Sound on Mars carries much farther than we thought. It shows you just how important it is to do field science."