It looks like the GTA trilogy remaster is also releasing on Steam, which makes sense as the original trilogy has been pulled from the platform. As spotted by GTA Forums' Tez2, SteamIDs for all three games were found in files from the Rockstar Launcher, and the SteamDB database has updated listings to reflect the changes.

Here's the links from SteamDB:

Rockstar Games has yet to officially confirm a Steam launch for the definitive remaster collection, but it's highly likely to happen, otherwise Rockstar would miss out Steam's massive 120 million+ userbase and a ton of sales on the platform.

As of now there is no way to play GTA III, Vice City, or San Andreas on Steam unless you've already purchased the games before they were delisted. All games have been removed from the PlayStation Store and Xbox storefronts, too. 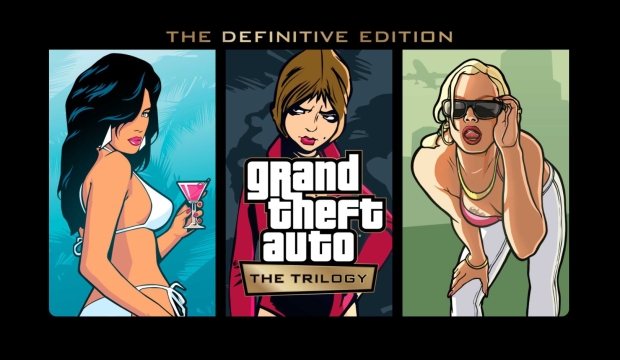