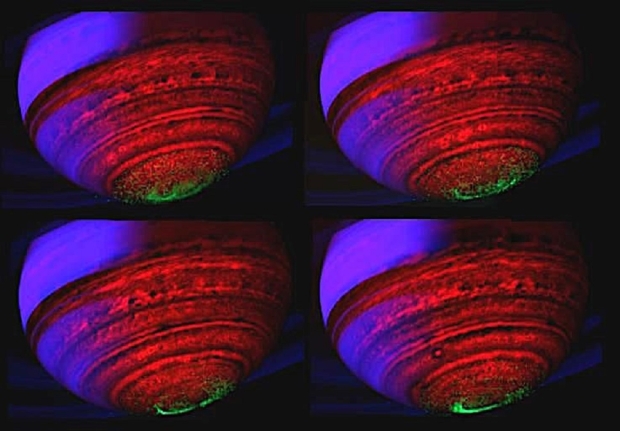 The new study explains that researchers detected shimmering radio flashes of auroras in each of those planets' atmospheres. So what is an aurora? An aurora occurs when solar wind, which is charged particles from the Sun, collides with a planet's magnetic shield. Earth experiences auroras at its poles and in other locations when it's blasted with solar wind.

The researchers behind the study detected bright flashes of radio signals from the auroras on the supposed planets' atmospheres, which could confirm the existence of four new planets with more research. The astronomers discovered these radio signals using the Low Frequency Array radio telescope located in the Netherlands while observing Red Dwarf stars. Out of the nineteen Red Dwarf stars that were observed, four of them seemed strange as they shined bright with radio signals.

While it isn't confirmed that these radio signals are from auroras in atmospheres of hidden planets, the researchers' model points towards this being the most likely cause for the detection. For more information on this story, check out this link here.