There has been lots of volcano activity recently happening around the world, and now incredible images from space show an eruption taking place in the United States. 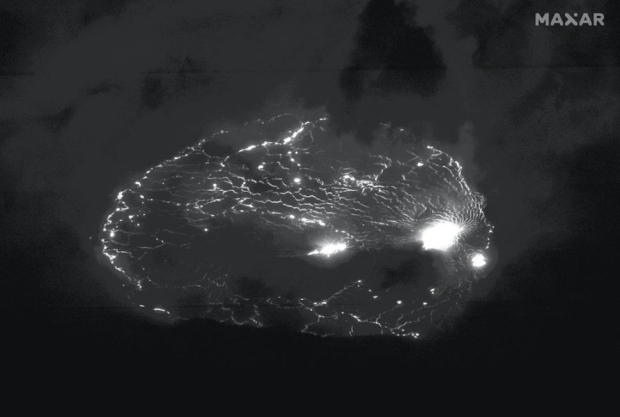 According to the United States Geological Survey (USGS), a volcano located in Hawaii's islands named Kīlauea is spewing out rivers of lava from two vents, one in the western wall of Halema'uma'u crater and the other along the floor. The USGS has stated that all lava activity has been "confined within Halema'uma'u crater" that's in Hawaii Volcanoes National Park. As for seismicity and volcanic gas emissions, the USGS has said the rates "remain elevated".

The volcano has been erupting since September 29, and researchers are currently monitoring the volcano for "high levels of volcanic gas". Additionally, Maxar Technologies has taken this volcanic eruption as an opportunity to use its WorldView-3 and WorldView-2 satellites to capture stunning images of the event. The images can be found above and below. If you are interested in reading more about this eruption, check out this link here. 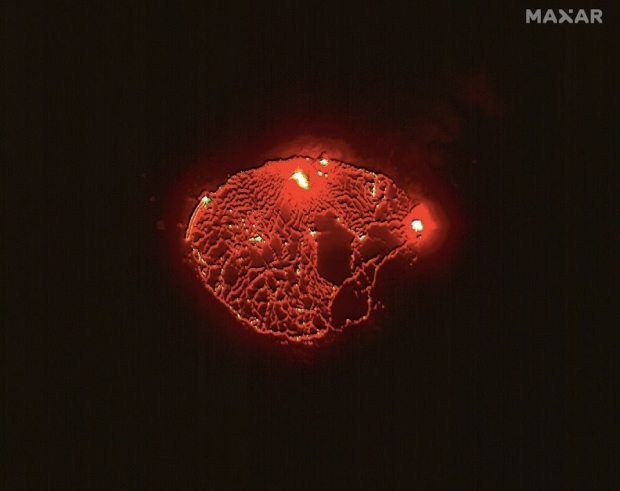