The International Space Station (ISS) is an incredible vantage point to observe Earth, and sometimes astronauts aboard the ISS take images of the surface.

The ISS is essentially a floating laboratory, and due to its altitude, it's quite useful at spotting things down on Earth's surface. Recently, ISS astronaut Thomas Pesquet snapped an image of a "very rare" glow that was happening above Europe, more on that story here. Now, fellow ISS astronaut Megan McArthur has snapped a picture of Earth's surface, and to her surprise, she was able to spot an airplane soaring through the skies over Alberta, Canada.

McArthur posted the awesome image to her personal Twitter account, where she said that she "laughed out loud" when she spotted the airplane. Due to the ISS's altitude of 253 miles, astronauts aboard the floating laboratory rarely see any human activity on the surface, so it's quite an event when they do. According to Twitter users who used McArthur's timestamp and location from the image, the flight was Atlas Air 5Y8052/GTI8052 that was going from Anchorage, Alaska to Miami, Florida. 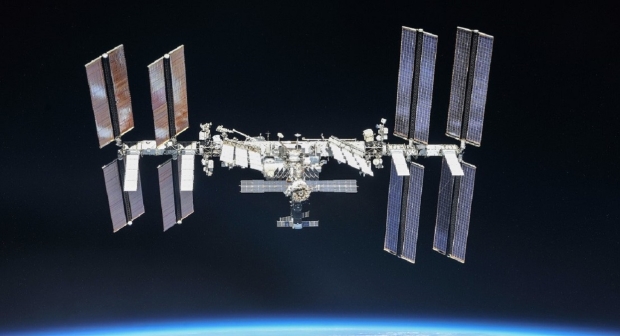 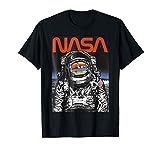