Elon Musk has announced that Tesla will be getting out of California, moving its HQ from Palo Alto, California to Austin, Texas. The news was announced during Tesla's recent shareholder meeting. 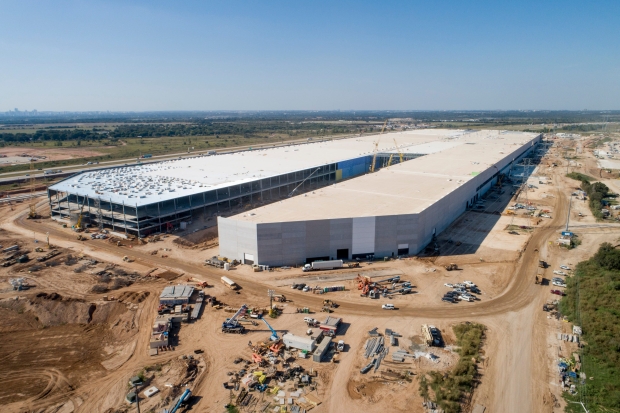 Musk didn't detail when the move would happen, but Tesla will be continuing to expand its manufacturing capacity in San Fransisco. So, while the Tesla HQ might be moving from California to Texas, the company isn't fully pulling out of California. Musk also talked about Tesla delivering record numbers of vehicles this year, all in a world where there are massive chip shortages impacting Tesla's competitors.

Musk explained: "We're taking it as far as possible, but there's a limit how big you can scale it in the Bay Area. Just to be clear, though, we will be continuing to expand our activities in California. This is not a matter of leaving California".

In regards to the chip shortage, Musk said: "It looks like we have a good chance of maintaining that into the future. Basically, if we get the chips, we can do it".