A report from the American Meteor Society has confirmed the presence of a blazing visitor from space entering Earth's atmosphere.

NASA has taken to its NASA Meteor Watch Facebook page to confirm that on September 26, at around 7:40 pm, a fireball was spotted over North Carolina. According to the post, the meteor was spotted by more than 80 people and skimmed across the coast of North Carolina at the speed of 32,000 miles per hour.

The meteor didn't cause any damage and eventually disintegrated. According to the post from NASA, the meteor disintegrated "28 miles above Morehead City, after traveling 26 miles through Earth's upper atmosphere." Additionally, NASA notes that this wasn't the only meteor to be spotted in the night sky on September 26 as there were reports for at least five meteors seen over the United States. For more information on this story, check out this link here. 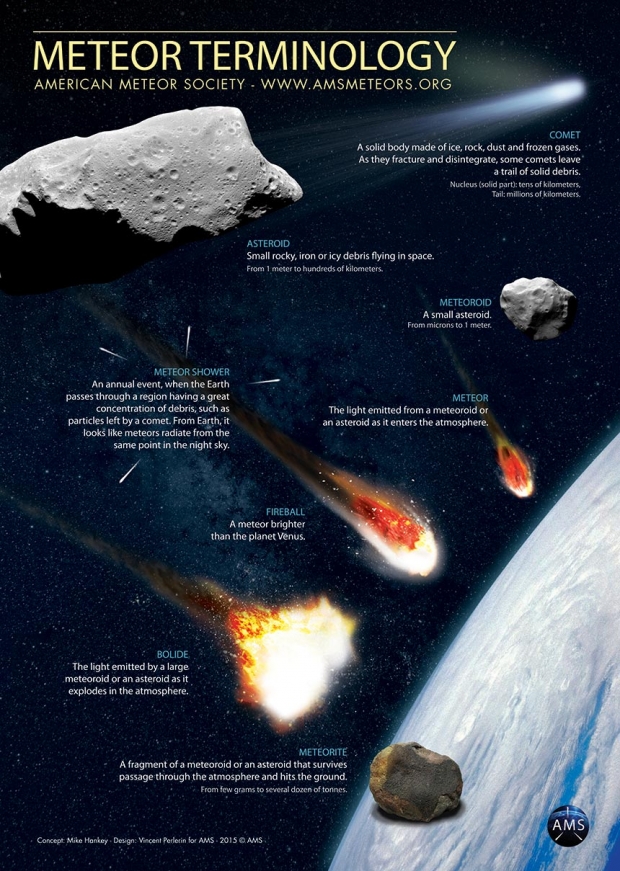