A team of researchers has found a new mechanism that can impact the rate of human-induced global warming. 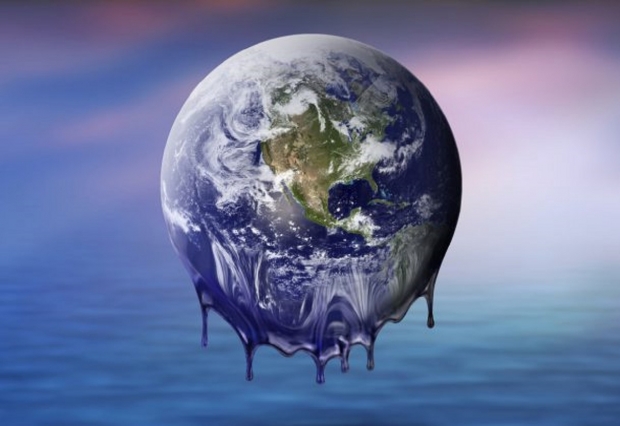 The new study was published in the journal Nature Climate Change by a team of researchers from Princeton University and the University of Miami (UM) Rosenstiel School of Marine and Atmospheric Science. The new paper explores the effects of global warming and the intensification of the global hydrological cycle as a result of the warming.

Maofeng Liu, a postdoctoral researcher at the UM Rosenstiel School, Department of Atmospheric Sciences, said, "We discovered a new mechanism that influences the rate of global warming through a suite of climate model experiments. The good match between climate model simulations and observations in the past few decades suggest that the salinity changes due to human-induced warming are likely working to enhance the ocean heat uptake." 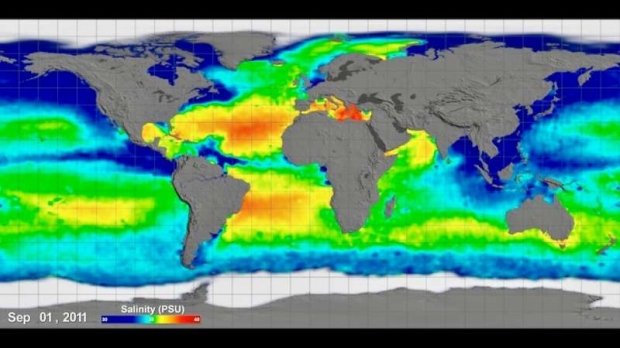 For a more in-depth explanation of how this discovery was made, check out this link here.