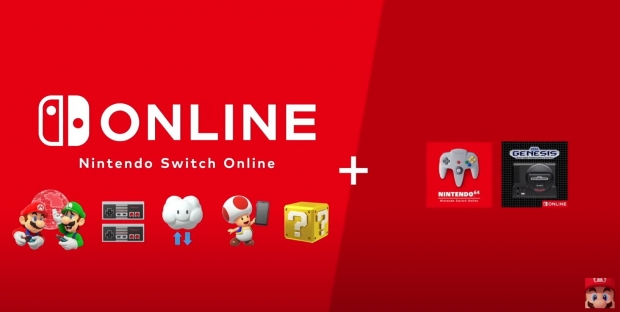 Nintendo 64 games are officially coming to Switch Online, but you'll have to pay more to access them. The new Switch Online subscription tier is set to launch in late October and includes NES and SNES games from the base subscription. No pricing has been announced but it will cost more than the current $3.99 a month NSO. Nine Nintendo 64 games will be available at launch: Super Mario 64, Mario Kart 64, Star Fox 64, Yoshi's Story, Zelda Ocarina of Time, WinBack, Mario Tennis, Dr. Mario 64, and Sin and Punishment. 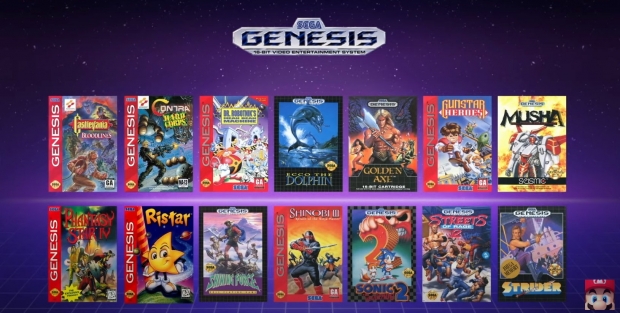 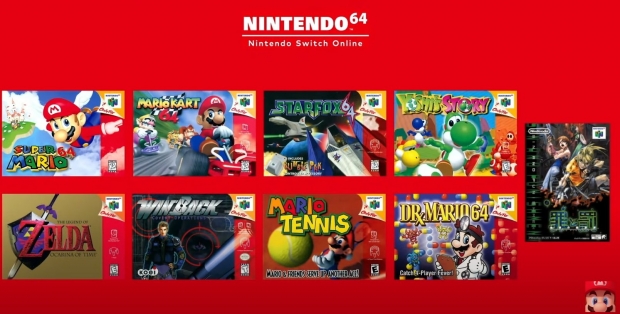 In a world-colliding announcement, SEGA Genesis games will also be included in the new higher-priced Switch Online tier. Fan favorites like Sonic 2, Castlevania Bloodlines, Gunstar Heroes, Streets of Rage, and Contra Hard Corps. are offered on the Genesis emulator.

New Nintendo 64 and Genesis games will be released over time.

Nintendo is also releasing two wireless controllers to play these digital games, including a $50 Nintendo 64 controller, and a $50 SEGA Genesis controller. 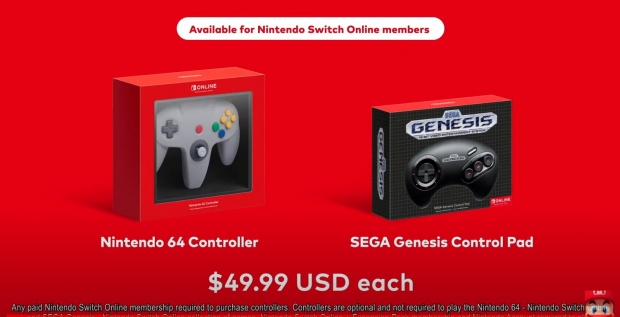