NVIDIA has just added another 12 titles to its cloud gaming service GeForce NOW, which includes Beyond Contact, World War Z: Aftermath, and more. 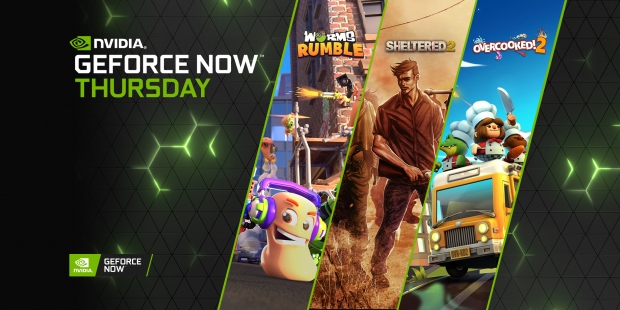 Team 17 head of sales, Harley Homewood, explains: "GeForce NOW lets us share our passion for games as well as our independent spirit with more players than ever. Players can experience our diverse collection of games, streaming on GeForce NOW, even across their low-powered devices with the power of a full gaming rig". 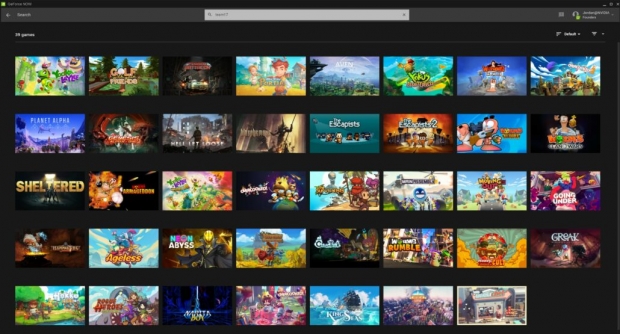