NVIDIA has just announced a rather large game is coming to its game streaming service at launch, with the company announcing Ubisoft's Far Cry 6 and Riders Republic will be on GeForce NOW at launch.

Far Cry 6 will be released on October 7, and will be available to GeForce NOW subscribers at launch. There's also the new season of Rainbow Six Siege, which is enjoying a new free-to-play weekend. If you were fan of 1080 Snowboarding on the N64 then you will probably love Riders Republic, a new game that is all about outdoor sports and high-speed action -- coming to GFN later this year.

Ther's also Life is Strange: True Colors which launched September 9 -- now on GeForce NOW, but also Bus Simulator 21, Dice Legacy, Sheltered, and many more. I've got the full list of games hitting GeForce NOW in the batch of new announcements, below: 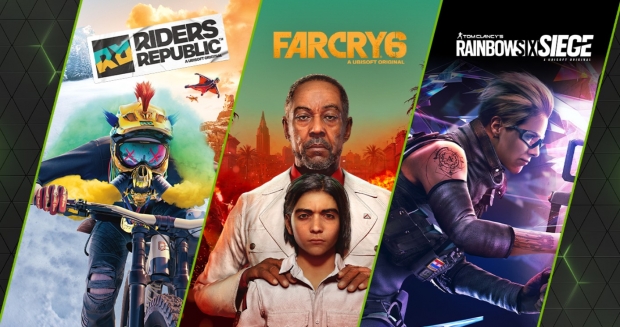